Home Insider Insights How to Win Stakeholders and Influence Them 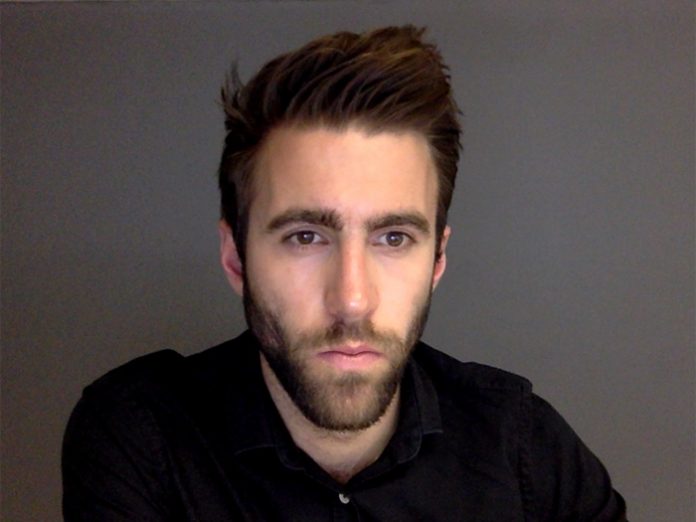 Rob Tominey is CEO of Mainstage Festivals, a pioneering festival and travel company. Mainstage started with Snowboxx – now the fastest growing winter festival in Europe – and has since set up Kala Festival on the Albanian Riviera. Achievements within Mainstage include taking the company to Dragons’ Den and receiving the third largest investment on the show to date. The company has since taken on further investment to build its global festival portfolio from the ground up.

If you don’t win over the stakeholders for your festival, you will fail. Don’t expect a license in time if you haven’t won over the local council, nor a speedy approval process if you haven’t engaged with local residents. That site won’t come at a good rate until you have built trust with the landowner, and those local businesses will be writing to their MP if you haven’t convinced them that your event won’t cannibalise their sales on that summer weekend.

Step outside of the UK and this task increases tenfold. You have to feel sorry for the owners of the businesses we worked with in our early days. They were going about their day, only to be interrupted by a couple of wet-behind-the-ear Brits, talking in severely broken Spanish about how much money they could make by working together with them on their new festival, and banging on about something called ‘an email’ that they had sent previously.

As we move on to our new international festival, Kala, in Albania, we take with us the benefit of our experience in winning over stakeholders, building trust and building a long-term concept within a foreign locale.

Somehow, one is more likely to believe in a ridiculous concept for a festival if it comes straight out the mouth of a human rather than in a delightfully designed presentation. This is a fact of life: we trust people over Photoshop. This trust is ever more necessary when you go abroad. This will be the first festival concept that the vast majority of stakeholders receive, so deliver it in person and your otherworldly concept might sound slightly less ridiculous.

Us Brits are incredibly uncivilised. A business deal can be done without even a coffee and potentially even without a handshake. Not in many places on the continent; relationships need to be built slowly, and generally over a delicious meal. If doing business with a stakeholder on the continent – meet them, eat with them, enjoy the local food and show some love for the place that you are about to overwhelm with thousands of young foreigners.

You never know what could derail your event. Whether it’s a small Alpine restaurateur whose father used to be mayor, or a surfing association with control of one part of the beach – anyone can derail your initiative. Each new location has its own web of handshakes and familial ties, and if you aren’t working with them then a single, seemingly unconnected individual could block your license. Most of them just want to be listened to; this is their domain you are stepping into.

4. Deliver to as many people as possible

Every stakeholder has aims – whether financial, reputational or otherwise. Identify these and deliver where possible. We ensure to spread the gains of the event to as many local businesses as possible; every bar, every shop and every restaurant should have a really successful week or weekend. Dig deep into what the tourist board wants from the event, as they will be both your best friend and a potential source of funding.

Not all cultures have the same love affair with emails as us Brits do. And phone calls in broken English will not go much further. There will be times when you need immediate answers and approvals. In the past we have taken last minute flights because the approval of the festival site was being blocked by a single local business. It was at this point that we hired our first liaison. You need a constant, reliable local liaison to deliver overseas. Only with this will you have the manoeuvrability that you are used to in the UK.