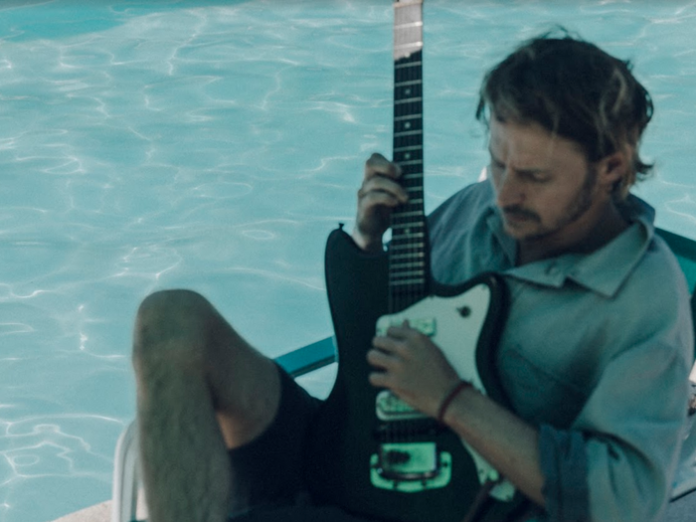 UK: BBC Music Introducing Live has announced that singer-songwriter, musician and composer Ben Howard will be bringing his mercurial blend of folk and rock music to London’s Tobacco Dock for an intimate headline performance on November 8, with support from Marika Hackman.

Ben Howard’s crossover of wistful folk and indie rock caught the attention of BBC Introducing DJs back in 2011, and has since earned him a Brit Award for Best Male Solo Artist. He’ll be bringing his trusty guitar to the stage on Thursday night with tracks from his new album Noonday Dream.

Also joining the line-up will be Glastonbury Festival organiser Emily Eavis, who will join BBC Radio 6 Music’s Lauren Laverne for an exclusive insight into how she organises and books the line-up for the world’s most iconic music festival on November 9. Meanwhile, BBC Radio 1’s dance maestro Danny Howard will join Friday’s programme with a specially curated panel to present ‘Bedroom to Ibiza: Making It In Dance Music’.

As well as over 100 talks, Q&As and workshops, BBC Music Introducing LIVE ‘18 will feature a number of performances from up-and-coming and established artists over the three days – showcasing the wide breadth of current and future talent benefitting from the BBC Introducing programme.