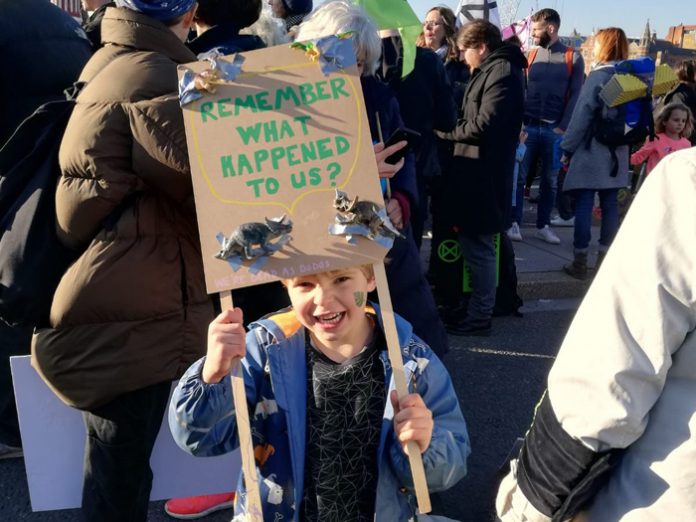 UK: Environmental activists Extinction Rebellion will participate in a unique collaboration with Kendal Calling this July, curating an area at the festival that focuses on raising awareness around climate change, species extinction, and engaging in peaceful civil disobedience.

From in-depth talks, workshops and film screenings to screen printing and yoga sessions, attendees can expect insight, inspiration and entertainment from the area.

Spokesperson for Extinction Rebellion, Oli Nichols, said: “We’re very happy that we had such a good turn out from our supporters in London and beyond, and connected with new rebels who created a wonderful friendly atmosphere. To take our global message to a festival like Kendal Calling is a further extension of how we like to conduct ourselves, with good spirit, determination, and good intentions. Although we created disruption, the XR actions sparked imagination and further action around the climate emergency and all done with festival vibes, focused around positivity and hope, on all sites. We look forward to making deep and long lasting connections at Kendal Calling.”