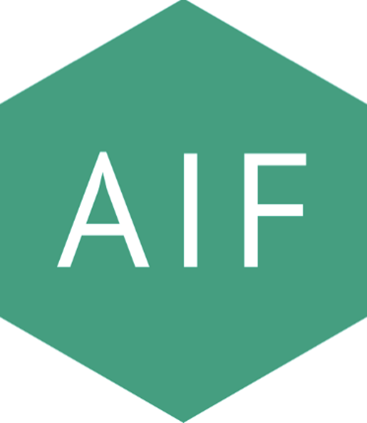 Musician Brix Smith will be interviewed in the headline session at AIF’s 2022 Festival Congress, which will take place at Bristol’s M Shed Museum on February 15.

Smith, who was recently announced as President of The F list for Music, will be ‘In Conversation’ with The Guardian’s Deputy Music Editor Laura Snapes, discussing the mission to achieve gender balance at UK festivals.

The F-List for Music (thef-listmusic.uk) is a not-for-profit organisation set up to help female musicians gain greater representation and professional opportunities in the UK music industry.

The Festival Congress will also feature an opening keynote from Carly Heath, Bristol’s Night-Time Economy Advisor, and a series of ‘Status Check’ sessions consisting of 10-minute talks from experts on topics crucial to the 2022 season including Covid-19, the impact of Brexit, insurance, volunteers, the supply chain, and working with traders.

There will also be in depth workshops and roundtables on a range of topics including funding, sustainability, diversity, equality and inclusion, and digital marketing.

Over 30 independent festival organisers and more than 100 delegates are already signed up to attend next year’s Festival Congress.

The AIF event has become a major fixture in the festival world’s calendar, attracting between 350-400 delegates annually.

Attendees include festival organisers from the likes of Boomtown Fair, Shambala, End Of The Road, Liverpool Sound City, Boardmasters and many more.

Tickets are on-sale now via event sponsors Gigantic at festivalcongress.com

AIF CEO Paul Reed said: “It’s a privilege to have someone of Brix’s stature and experience at next year’s Festival Congress to discuss the critical issue of gender balance at UK festivals. This is a headline session that will no doubt be incredibly engaging for the hundreds of delegates set to join us in Bristol for what will be an important stop off on the journey to the 2022 season. With a significant amount of AIF members already confirmed to be in the room, we’re also incredibly excited to be planning the conference’s festival themed party.”

Brix Smith said: “There are no excuses anymore, there should be equality everywhere for everybody.  There is so much talent not being heard, not having a chance, that you’re not even aware of. Bring the diverse talent to the plate!”