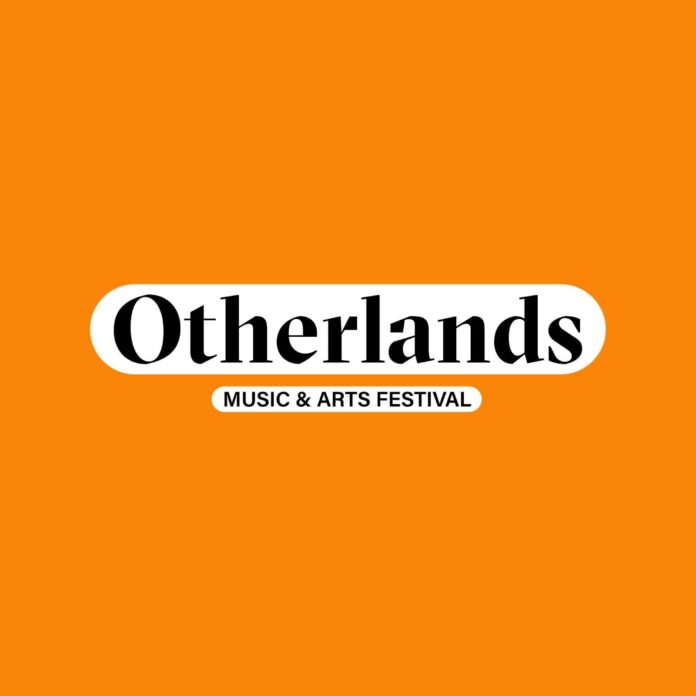 Otherlands Music & Arts Festival have today announced over 40 new additions to their inaugural line-up. The debut edition of the unique camping festival will welcome fans to the home of Scotland’s Kings & Queens: the idyllic Scone Palace in Perth, for three days of cutting edge music and art, boutique glamping, sensory brunches and bespoke talks from industry leaders.

Organisers have shared details on the first of their official Stage Partners, welcoming many cultural institutions to curate a program of live & electronic artists across the weekend.

At the helm of the Otherlands dance arena is the world famous Sub Club, boasting a line-up packed with the best in cutting edge electronic music, from international heavyweights to brilliant local emergent talent.

Edinburgh’s Sneaky Pete’s will be curating their own live stage championing the best in up and coming talent. One of the city’s most loved live venues, Sneaky Pete’s has provided an invaluable platform for artists such as Tame Impala, Future Islands, Young Fathers & Lewis Capaldi who all began their musical careers there.

BBC Introducing will be gathering some of the best in Scotland’s unsigned talent for a stage boasting punk, electronic, rap and beyond.

Connecting international club culture with the world since 2010, Boiler Room will be hosting their very own stage, making Otherlands their first camping festival broadcast in the channel’s history. Stage splits and further stage partner announcements to follow in the coming months.

Tom Ketley, Founder of Otherlands Music & Arts Festival, said: “We’re thrilled to be able to reveal so many amazing artists for Otherlands’ very first line-up, not to mention our stage partners who will really help make Otherlands an invaluable platform for up and coming acts from all genres. We want this to be more than a music festival, and partnering with organisations that are so important to the country’s culture can help us do this by really elevating what we are offering fans to the next level.”