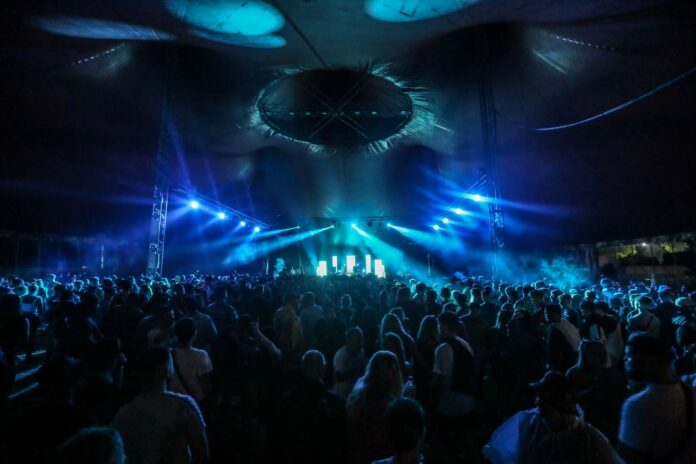 After the rebirth of Escape last year, Wales’ biggest dance event returns with a massive line up. It mixes up house, bass and hard house with the best names in the game playing epic stages with cutting-edge production, light and sound. Escape Festival’s much loved DJs return to the line-up, guaranteed to bring their a-game, which has made Escape a vital and vibrant part of the rave scene over the last 27 years.

Its spiritual home is Singleton Park, a venue with great public transport links right by Swansea University. It is a lush green spot with acres of open space that comes alive with world class music, 10,000 happy music lovers and all manner of food traders, multiple well stocked bars and adrenaline pumping fairground rides.

There are plenty of old favourites as well as red hot new names which mean this one is going to be more special than ever.”

The Escape team behind the event have firmly established themselves as the leading event promoters in Wales over recent years, having previously launched three hugely successful festivals across the country; Inside Out, Colour Clash and Party At The Park, as well as breathing new life into one of Wales’ most beloved legacy festival brands, Escape, each with capacities ranging from 5,000 to 15,000 people. Also on their 2022 summer line-up is Wales’ largest music festival, In It Together.