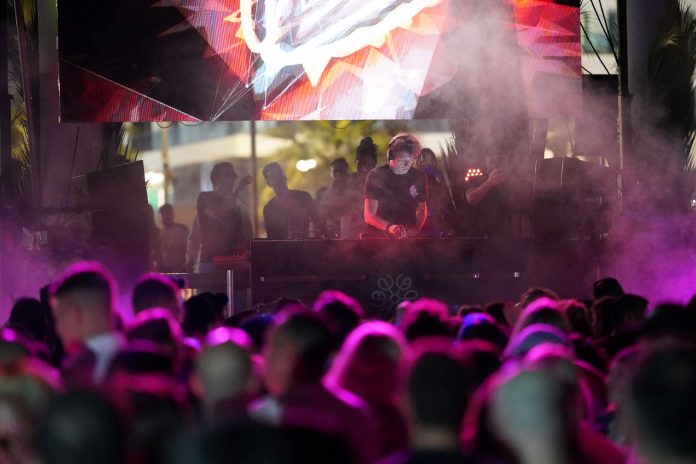 Organisers claim that the festival is set to change the scene in Cyprus for good. It is a bold and ambitious new project that takes place at this oceanside spot in Larnaca district (CTO Beach), on the southern coast of Cyprus. It is a sandy paradise with a range of buzzing bars and lots of local cultures and customs, as well as a backdrop formed from rolling hills, plenty of pine trees and breathtaking views out to sea. It is easily accessible from all of Europe, and for this festival will have a range of superbly designed stages with next level lighting, sound and visuals that will sink dancers into an immersive musical world.

The music covers a broad range of house and techno styles from some of the best in the game. The latest additions include Portuguese star Gonçalo, who is the Dreambeach Villaricos resident and artistic director and an artist on labels such as Tronic and Stereo Productions. Then comes Irish minimal techno tastemaker Matador, the legendary Ellum Audio boss and astral techno explorer Maceo Plex, as well as Global Underground mainstay and long time prog house champion Nick Warren.

Between all the musical fun there is plenty to do such as water sports, beach football, volleyball and yoga, plenty of mouthwatering food and drinks offerings and more besides.