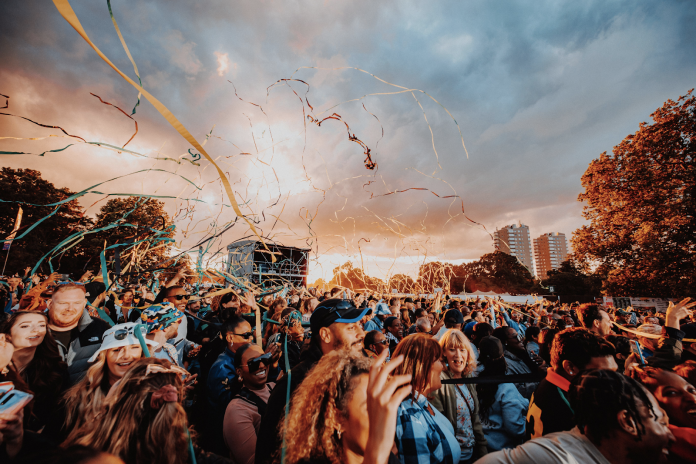 Legendary Jamaican reggae and roots reggae recording artist Max Romeo, stopping by on his last-ever UK tour is a highlight of the second wave of artists announced for City Splash, London’s biggest celebration of Caribbean and African culture taking place in Brockwell PArk on 29th May this year.

Next to him is amapiano queen Uncle Waffles who has been picked out as a star to watch this year and turned in a superb Boiler Room performance that got everyone talking while also bringing all freshest sounds of this fast-rising genre. Add in Giggs and Dizze Rascal collaborator Donae’o, international reggae mogul Lutan Fyah brings his trademark heat, pioneering Afrobeat producer Juls who is taking the genre into the future and headlining an upcoming VICE party at Fabric, plus Jah Youth and enduring 80s reggae band Twinkle Brothers and all bases seem to be covered.

As well as the irresistible and authentic musical line-up at City Splash, fans can look forward to diving into offerings from several black-owned food and drinks outlets such as Blk Eats LDN as well as exploring some great creative markets. There will be plenty to get the brain going too with talks, panels and workshops by charity partners, site art to add extra colour and culture to the day and a comprehensive London Brewers Market featuring breweries from across the city, but focussing on the South.