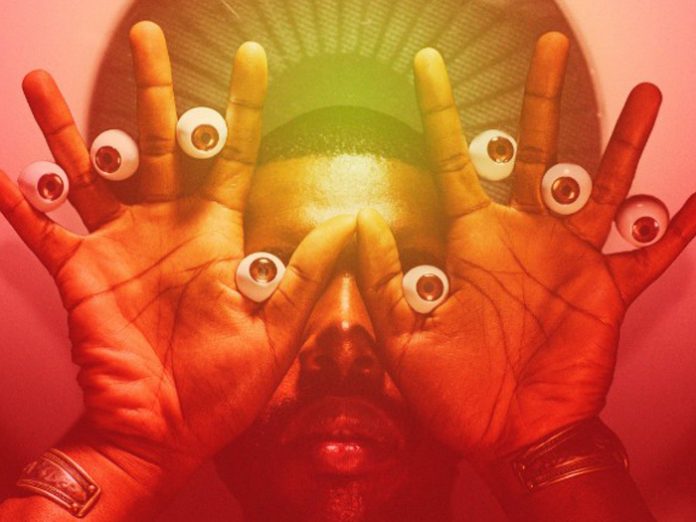 Now in it’s 11th year, Field Day has consistently proved itself to be one of the leading festivals the UK has to offer. Exceptional programming over the years have seen the best in upcoming and legendary acts such as PJ Harvey, Caribou, Skepta, Patti Smith and Pixies grace the Victoria Park stages and Field Day 2017 is set to surpass expectations once again, with many more artists to be announced.

Tickets are on sale now, and can be purchased here.