Home News We Are FSTVL sells out 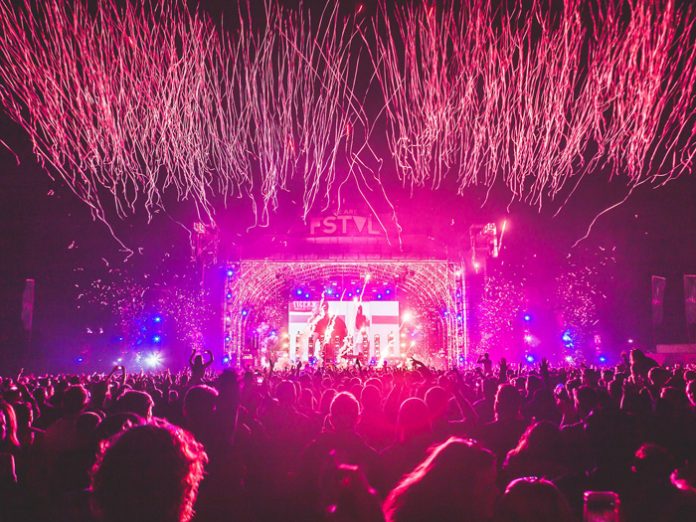 UK: With its fifth birthday celebrations set for May 26 – 28, We Are FSTVL has sold out. However, in anticipation of reaching capacity, the festival has reached an agreement to expand the site and offer a limited number of extra tickets.

Reece Miller, Director of We Are FSTVL, commented: “Due to unprecedented demand for our fifth Anniversary, We Are FSTVL 2017 has seen record breaking sales and a demand for tickets like never before. We’ve been working hard on very detailed plans and a large amount of improvements with all local authorities & Met Police for several months, and are delighted to announce an extension to our licensed capacity so that more fans from around the world can experience We Are FSTVL for the very first time. I would like to place on record our sincere thanks to all those behind the scenes for making this possible for the greatest dance music fans on the planet.”

This new benchmark for We Are FSTVL – as it prepares to inaugurate a campsite and powerful new production for its first bumper weekender – is testament to its ongoing popularity. This year’s addition of a campsite is promising to be highly secure and meticulously arranged, comprising extended CCTV coverage and the brand new We Are Friends initiative that rewards conscientious campers.