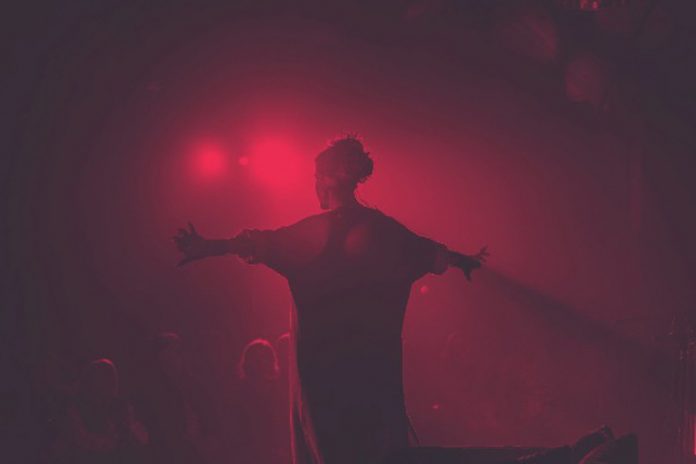 GERMANY: The PRS Foundation has announced ‘Keychange’, a collaborative European programme that aims to introduce more women into the music industry. Supporting 60 participants from across Europe, who will come together to form a network of female music creators and industry innovators, Keychange features a series of showcases, discussions, collaborations and a programme of creative labs at seven international festivals.

Spanning two years and backed by an innovation fund to help test new projects and ideas, Keychange will culminate in a final event in Brussels at the European Parliament in 2019, at which Keychange partners will present a manifesto for change.

PRS Foundation will unveil the Keychange participants at Hamburg’s Reeperbahn Festival on September 22.

Keychange aims to create a more inclusive music industry for present and future generations. Keychange is led by PRS Foundation and is supported by the Creative Europe programme of the European Union and in partnership with Reeperbahn Festival, Iceland Airwaves, BIME, Tallinn Music Week, Way Out West, The Great Escape and Mutek.

Vanessa Reed, Chief Executive of PRS Foundation, said: “European and international collaboration is essential to the creative and business development of all talented artists and the music industry’s future success. Keychange’s focus on enabling more women to access international networks and new markets at critical stages in their career will help them realise their potential as future leaders of an industry that is ready for and will benefit from change.”

Alexander Schulz, Founder and Director Reeperbahn Festival, said: “Reeperbahn Festival is rightly proud to be the German partner in the Keychange initiative. We look forward to presenting the project’s launch and working alongside some very impressive, like-minded events with the distinct aim of making a meaningful difference and lasting improvement to the way women in our industry are involved and included in music festivals, conferences, and the business environment in general.”