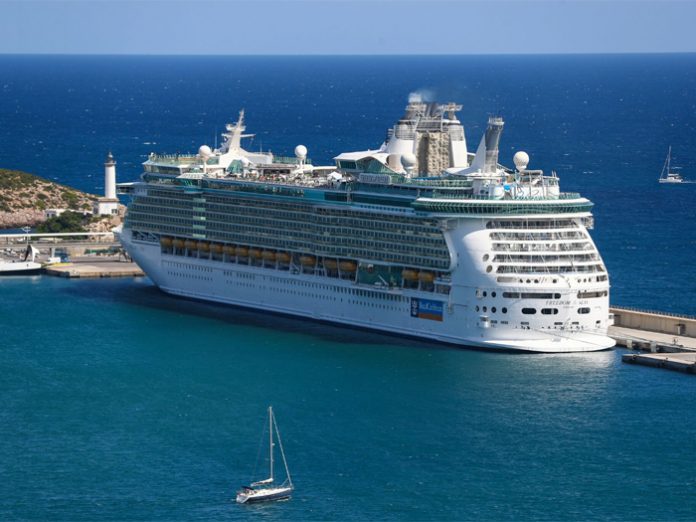 THE SEA: The Ark Festival Cruise is now granting prospective attendees the ability to secure tickets to its second edition by using Bitcoin, Litecoin, and Ethereum, in addition to all the expected conventional methods. This makes Ark the first cruise music festival to accept cryptocurrencies as a method of payment, a feat it has achieved by partnering with the Coinsbank payment gateway.

The Ark has also become the first music festival on Earth to accept Ripple’s XRP coin (the third largest in terms of market cap) as a method of payment, as part of the Coinsbank system. Ripple has made waves recently due to major partnerships with some of the world’s largest banking and money transfer institutions.

After kicking off its debut year with a sold out event in 2017, The Ark Cruise is expanding in 2018 with two back-to-back voyages, featuring performances from Luciano, Art Department, Loco Dice, Claptone, Patrick Topping, Camelphat, and more.

Set to be hosted on the near $1 billion-dollar cruise ship, Vision Of The Seas, The Ark will sail the Mediterranean for five days and four nights on each of its two voyages, departing from Barcelona and enjoying stints on land in Sete, Palma De Mallorca, and Ibiza.