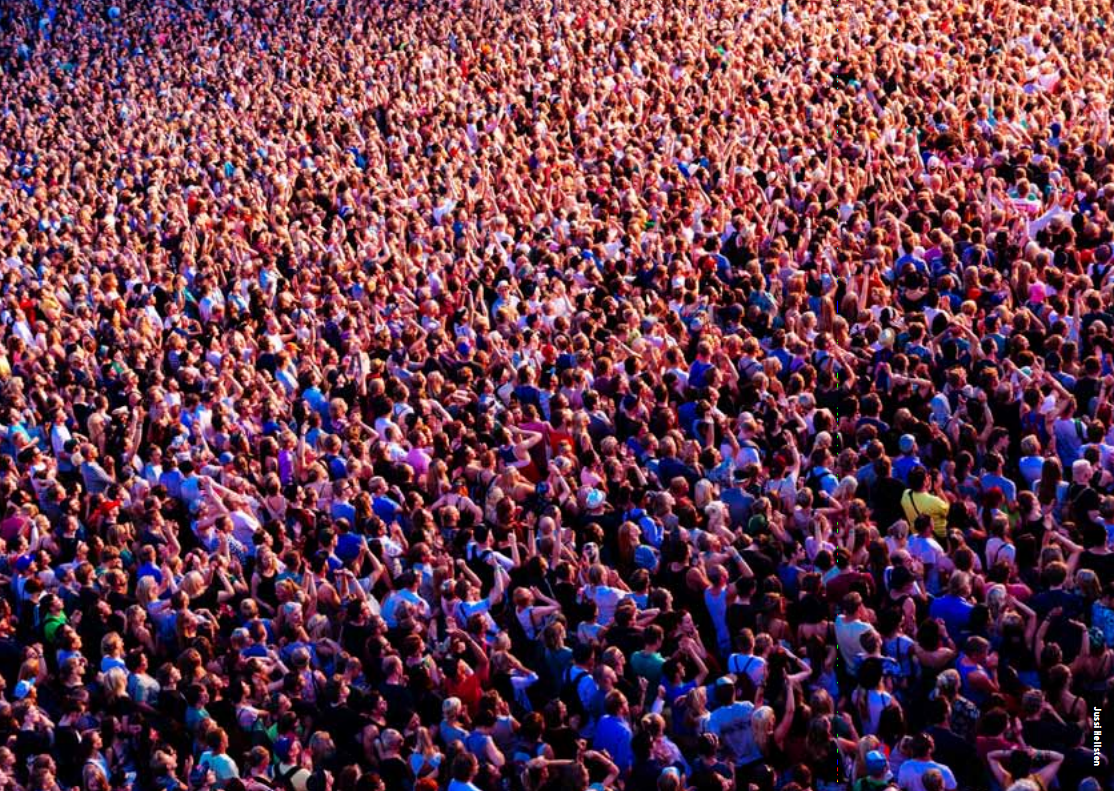 FINLAND: Adventurous multi-instrumentalist and songwriter Beck Hansen, better known simply as Beck, has joined the line-up for next summer’s Flow Festival. Having performed across the world in countless cities and countries, he will make his live debut in Finland at Flow Festival, set to take place between August 14 – 16 2015.

Also joining the Flow line-up are Belle and Sebastian and The War On Drugs.

Attracting some 60,000 attendees over three days, Flow will take over the historic Suvilahti power plant area offering a programme of cutting-edge music, visual arts, culture, film and design. Now in its 12th year, the pioneering approach to festival programming and food, as well as its unique urban location in Helsinki, has earned Flow Festival a prominent place in summer cultural calendars.

With an extensive arts programme to be announced later this year, the music programme has already begun to take shape featuring Florence + The Machine (UK), Major Lazer (US), Alt-J (UK), Flying Lotus (US), Todd Terje live (NO), Run The Jewels (US), Future Islands (US) and Foxygen (US).

Additional information about all the artists is available here.

Flow Festival’s Early Bird three-day tickets are on sale through Lippupalvelu and Tiketti, priced at €159 until the end of January 2015. Day tickets will go on sale next year.