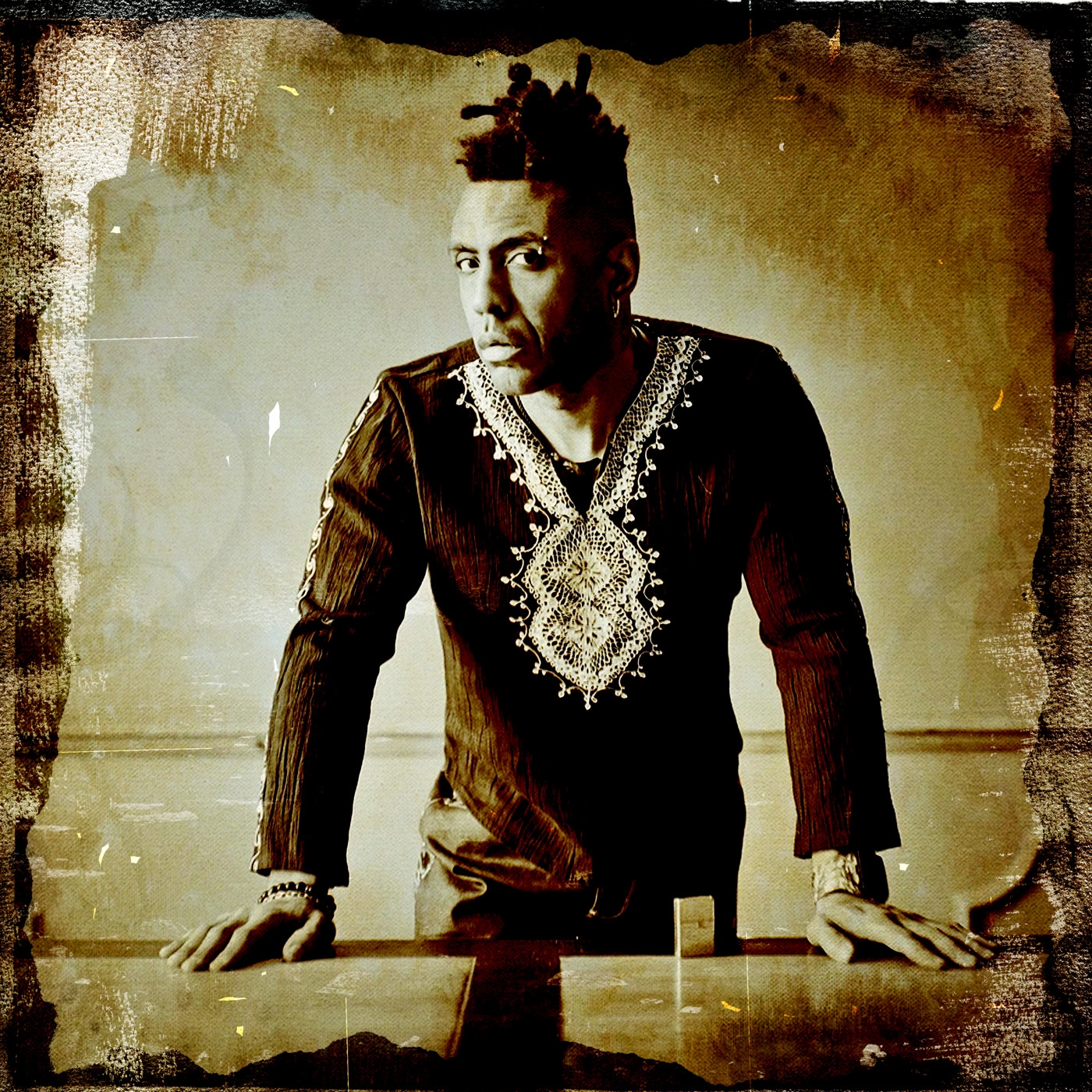 Now in its 23rd year, Africa Oye attracted record crowds of around 80,000 in 2014 to the two-day, family friendly city event.

Artistic Director Paul Duhaney is excited at the challenge of following 2014’s record-breaking event. “Last year was a really special Oyé, there’s no doubt about that. I’m really looking forward to revealing the rest of our line-up for 2015 and proving that we can follow it with another spectacular festival.”

The main stage acts will be complemented by the usual eclectic ‘Oyé Village’ featuring an array of foods from across the globe, as well as traders, DJs, dance classes and workshops in the Active Zone, and an array of kids’ entertainment.

More information can be found on the festival’s official website.