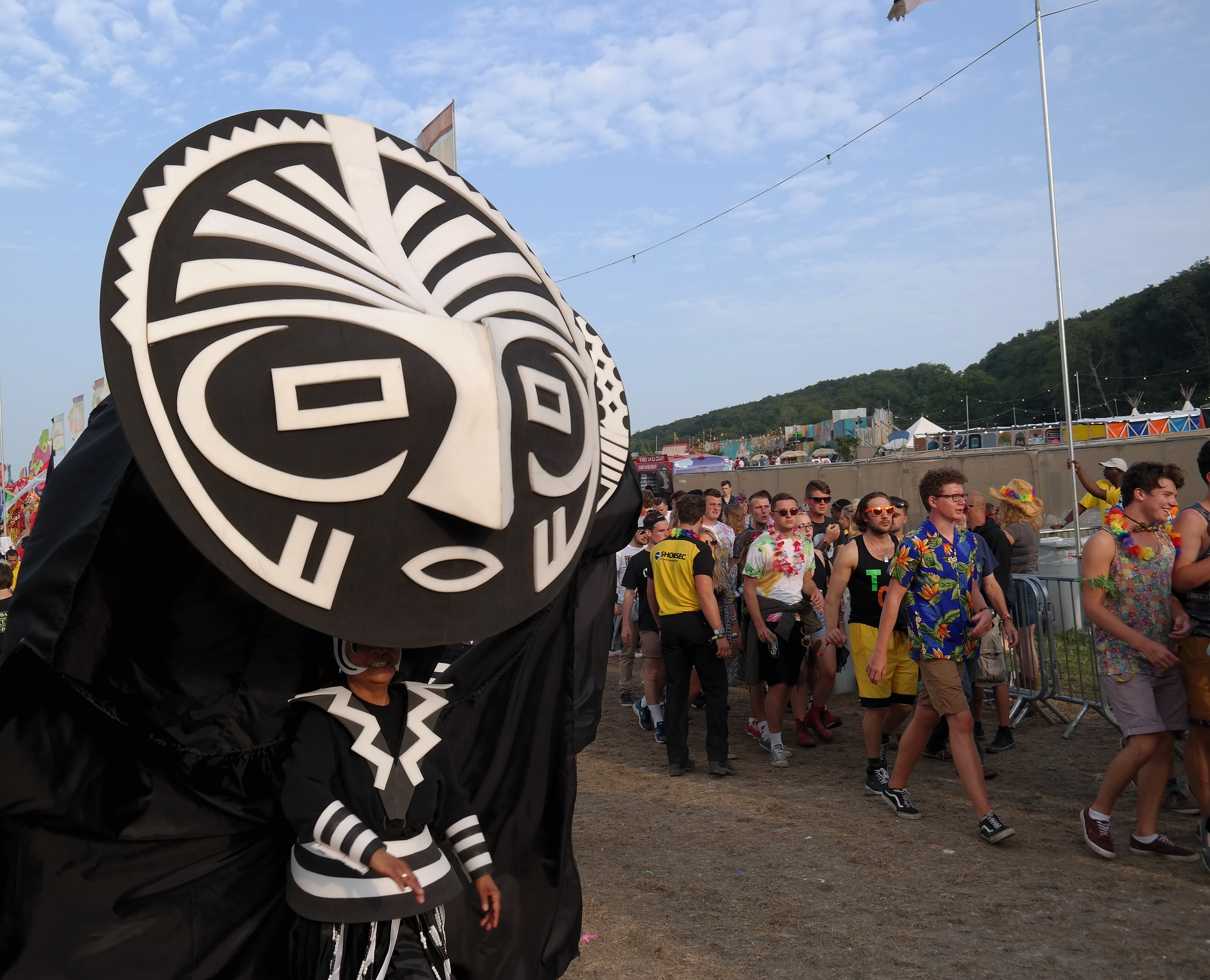 CANADA: The Isle of Wight’s flamboyant and deservedly self-aggrandising Bestival is debuting its first overseas iteration in Toronto, ostensibly aiming to mirror the kaleidoscopic aesthetic and eclectic roster of its British parent. Ticket prices and artist bookings have yet to be announced, but you can check out the official website here. Set to take place from June 12 – 13, the 20,000 capacity festival will be held on Hanlan’s Point Beach in the Toronto Islands and is a collaborative effort between SFX Entertainment and the Canadian company Embrace.

Bestival Organiser Rob da Bank told the New York Times: “No disrespect to the festivals in North America, but a lot of them are very much stages, bars, food tents. This festival will look very different. It will have theatricality, ambition.”

He added in a statement, “We have waited 12 years to decide to launch another Bestival outside of the UK and our beloved Bestival, on the Isle of Wight, which has grown into one of the most important festivals in the global calendar. It took a really special city, and an even more exciting site, with Toronto and Toronto Island, to make us take the leap. So, the waiting is over and we are so excited to be launching in North America in June, with a classic Bestival line-up waiting to thrill, intrigue and party! I’d like to thank all our partners, friends, new and old, and supporters in Toronto, for making this happen. We cannot wait!”