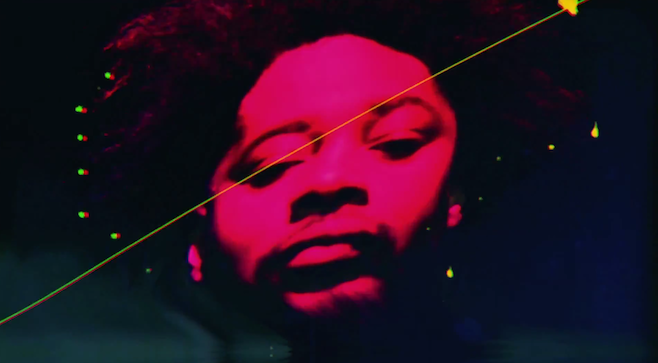 CROATIA: Europe’s pioneering hip-hop and R&B festival Fresh Island has announced its first wave of acts for 2015, with headline performances from Joey Bada$$, Danny Brown, Tinashe and Migos. Heavyweight Skepta flies the flag for UK grime, while master selectors Shortee Blitz and Statik Selektah will hold it down on the 1s and 2s.

Renowned for welcoming some of the most respected international names and providing a platform for emerging artists, Fresh Island is this year set to take place from July 15 – 17. From the inaugural festival in 2012, Fresh Island now welcomes over 6,000 festival-goers from across the globe to celebrate not only the music of hip-hop but the culture, taking over the beaches, boats, pools and clubs of Pag.

Check out the 2014 after movie below: