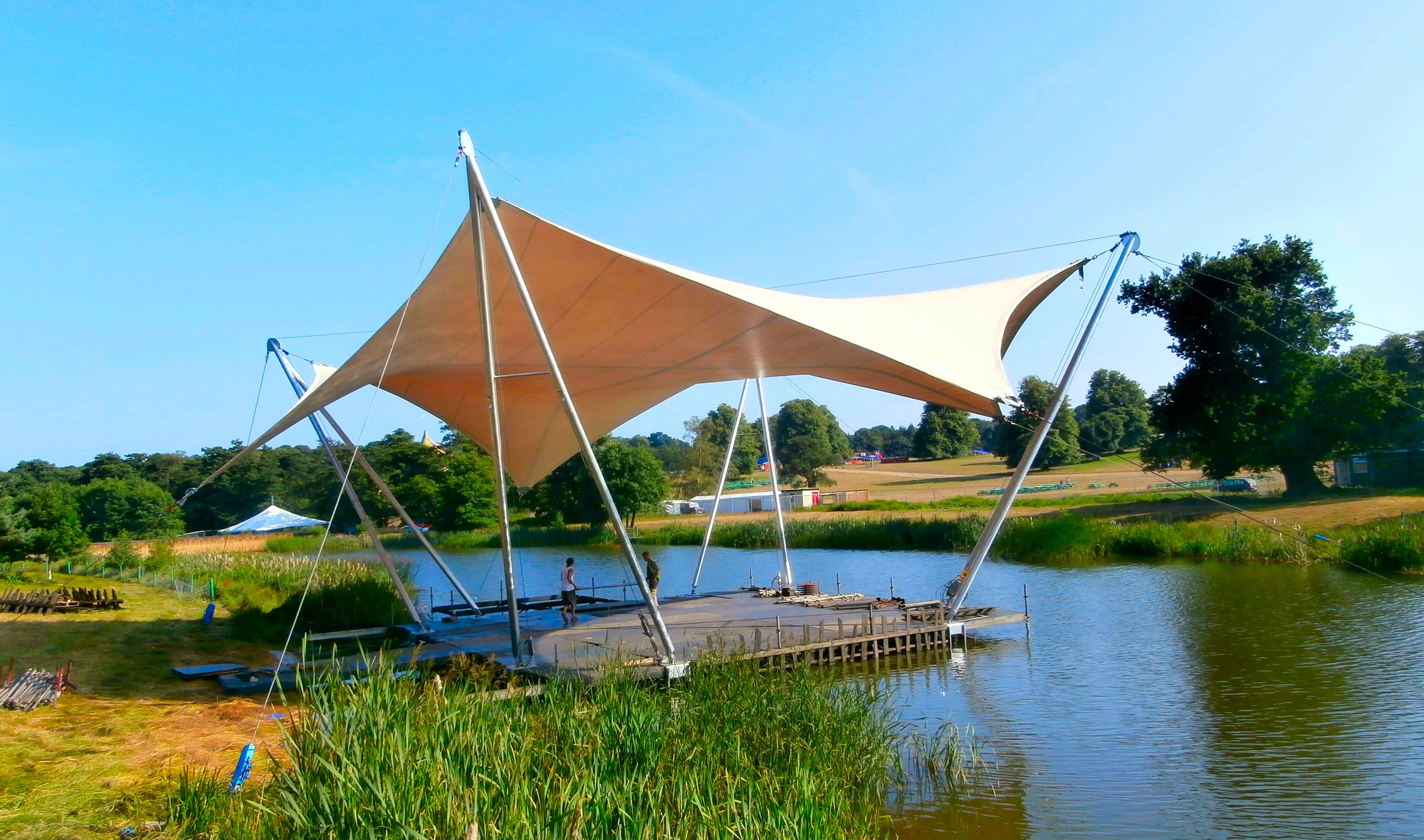 UK: ANCA has launched a new structural anchor which brings easily certifiable ground anchorage to temporary structures. System 2000, the first model, is available now and hopes to help marquee companies, event organisers, building contractors and inspecting authorities measure the structural forces exerted on a temporary building below the ground as well as above the ground.

The Structural Anchor, created with expertise provided by world-renowned temporary structure designers Special Structures Lab Ltd, removes the uncertainty suffered by traditional anchorage methods such as stakes and provides an effective, easily portable alternative to ballast, which is expensive to transport.

The Structural Anchor System 2000 is the first manually deployed screw anchor-based system. Specially fabricated in Sheffield steel, it uses an engine-driven insertion tool weighing only 18kg. The system can be operated by non-specialist staff with easy-to-follow instructions, and is easily tested for strength through the use of a small tripod system weighing only 30kg. It even fits in the boot of a car.

Rudi Enos of Special Structures Lab developed the Structural Anchor in response to demand from structure suppliers for a convenient, reliable ground anchor, which satisfies modern structural certification requirements. Enos is known for temporary venue designs including the Kayam and the Valhalla, widely used at festivals such as Glastonbury, Reading and Leeds and many other high profile events. These structures used a larger version of the ANCA system over a 25 year period and proved its loadbearing abilities.

“The military and construction industry have used larger screw anchors for years,” said Enos. “But what’s innovative about the ANCA Structural Anchor is both its huge strength, relative to its size, and the portable systems we use for insertion and measurement of its load-bearing ability. These anchors, which fit into a car boot, will replace the need for up to 15 tonnes of concrete. Our testing rig and hand-operated pump can exert pressures of up to 10 tonnes.”

He asserted that, while the engineering and load capacities of structures such as marquees, grandstands and screens are relatively easily assessed and certified, authorities have always found it hard to measure the stresses placed on ground anchors. “The modern event and construction industries rightly conform to ever tighter safety regimes,” continued Enos. “The installation of ground anchors to certifiable standards requires a new approach to the staking of temporary structures. Guesswork is no longer good enough for examining officers and they want to see an installation which is as well defined as the structure above ground.”

The System 2000 uses 750mm screw anchors and an engine-driven, torque-less motor for insertion. It comes with full technical documentation for deployment and a complete rig both for certifying load capability and anchor removal. While the System 2000 carries up to two tonnes of load per anchor, ANCA is developing System 1000 and System 4000, which can carry up to one and four tonnes respectively.