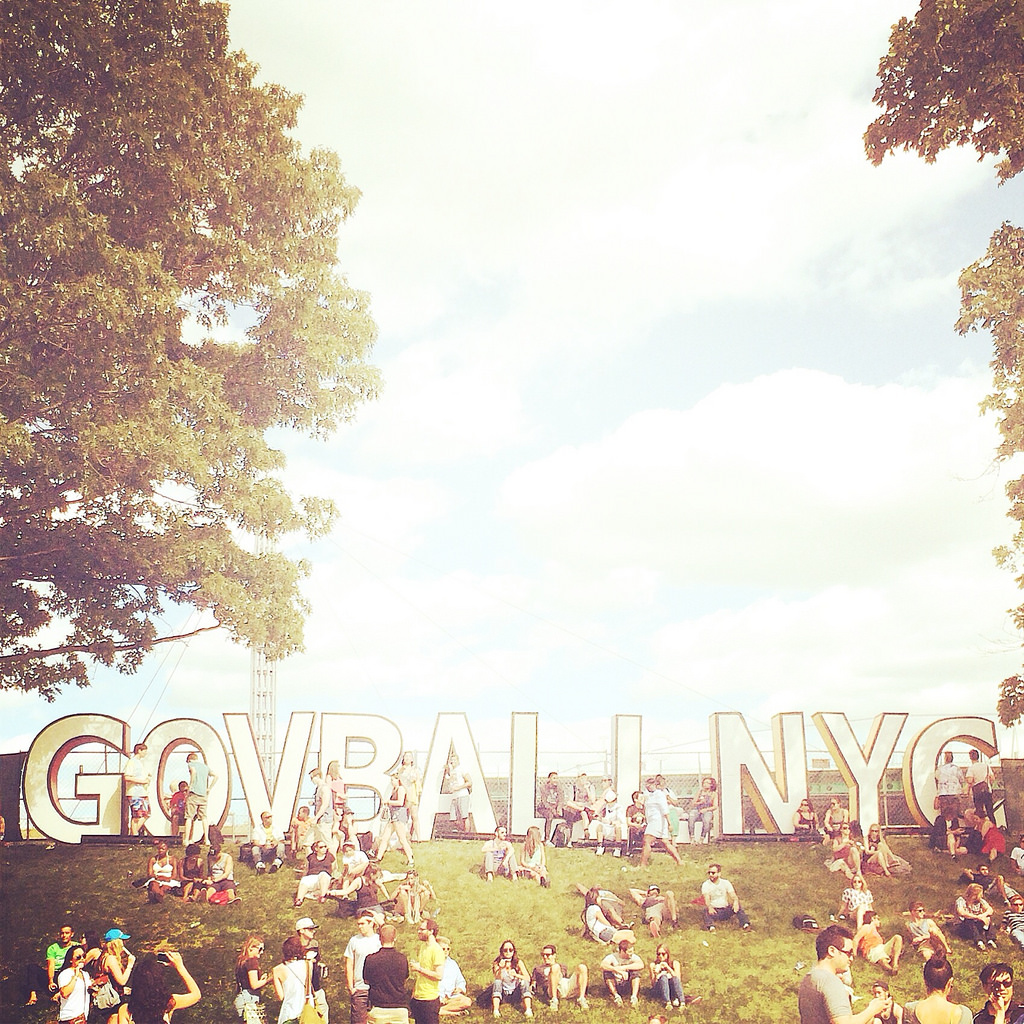 When festivities conclude each night at the festival grounds, the celebration will continue on at clubs and theatres throughout the city – from the legendary Apollo in Harlem, to Webster Hall and Le Poisson Rouge in the Village, to Verboten and Output in Brooklyn, and places in between.

Presented by Bacardi, Governors Ball After Dark shows will kick off on June 4 as a warm up to the festival’s opening on the following day. The shows are set to wrap up on the Sunday night with the official Governors Ball Music Festival after parties at Brooklyn Bowl and Le Poisson Rouge.

More information on the series can be found here.