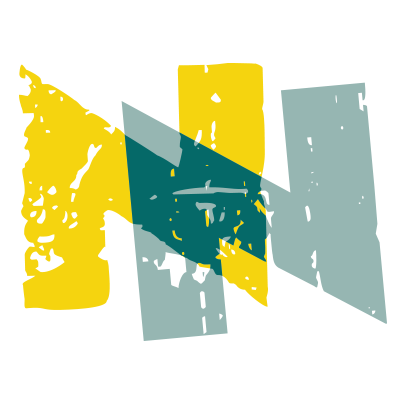 UK: Firmly established on the international arts scene as one of the big four UK arts festivals, Norfolk & Norwich Festival continues to expand its horizons. The programme has been revealed for the 2015 edition, set to take place from May 8 – 24.

The festival will feature the world premiere of X TNT’s Dedriving Code (commissioned by IN SiTU network) and a UK debut for Willi Dorner’s gravity defying Fitting. England’s only UNESCO City of Literature will present the first UK performances of the stage adaptation of Eimear McBride’s multi award winning novel A Girl Is A Half-formed Thing and 451 is a newly commissioned incendiary, high-octane outdoor performance based on Ray Bradbury’s sci-fi classic Fahrenheit 451.

Other highlights include music from Icelandic composer Ólafur Arnalds (who wrote the evocative score for Broadchurch) and 80 year old jazz pianist Abdullah Ibrahim. The Mendelssohn Project celebrates the work of one of the most-celebrated figures of the early Romantic period and his peers while The Adnams Spiegeltent plays host to rhythms from around the world. There’s a major exhibition of the work of Jeff Koons and Forest Fruit is an immersive art installation for kids coming to the UK for the first time.

Artistic Director William Galinsky said: ‘The festival is about groundbreaking new work and this year sees more originally commissioned work and premieres than ever before. We’re excited to have artists from different disciplines coming into the county who are exploring the dramatic Norfolk landscape and the medieval beauty of Norwich – one of the UK’s most creative cities – and creating spectacularly impressive work.

Our theatre highlight Wolf’s Child is a totally unique theatrical experience by leading site-specific theatre company WildWorks. We build on our unique relationship with Circa with the world premiere of What Will Have Been and The Voice Project take us on a choral journey around Sir Norman Foster’s Sainsbury Centre for Visual Arts and the adjacent Broad. There are premieres in all sections of the programme and the Festival is at the forefront of confirming Norfolk’s position as a world-class cultural destination as well as enhancing the quality of life for those living here.’