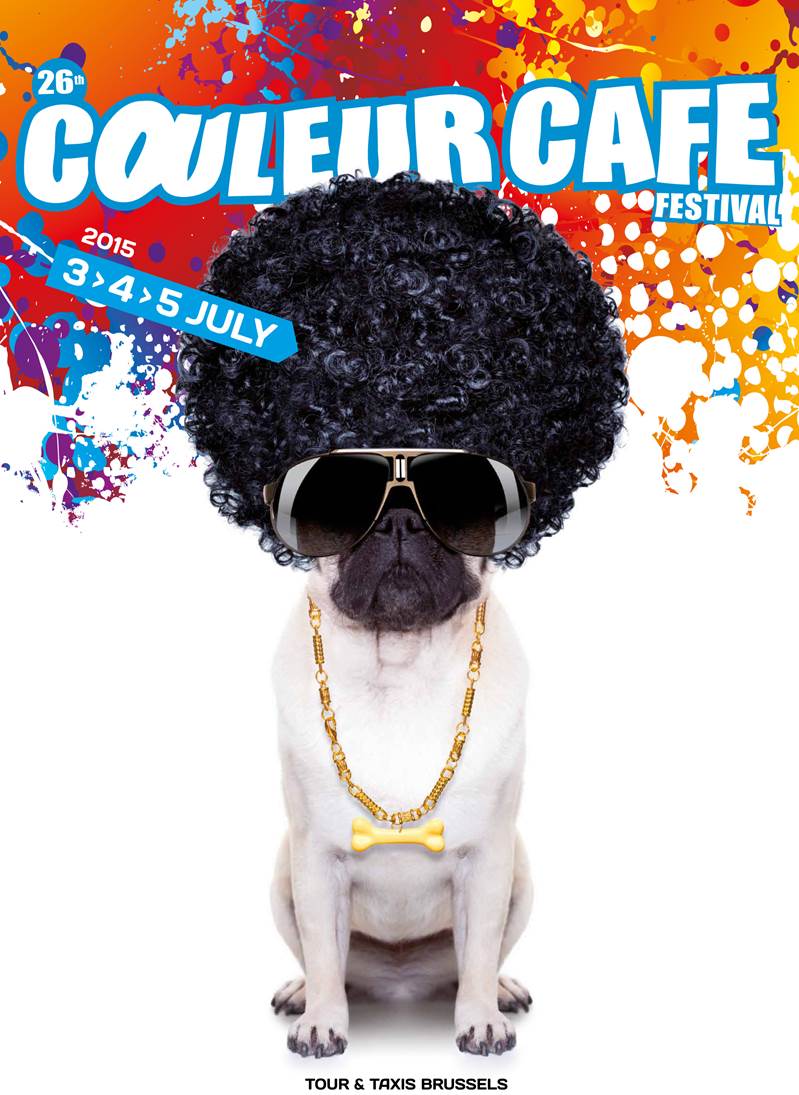 BELGIUM: Couleur Café has always had an all-encompassing approach to its representation of black roots music – with contingents of hip-hop, soul, world, funk, disco and dance acts across its rosters. Reggae, ragga and dub are also prominently featured in their line-ups, and this year’s event – set to take place from June 3 – 5 – will be no different.

Former Fugee and hip-hop icon Wyclef Jean has been revealed as a headliner for the event, whose announcement comes in tandem with that of Jupiter & the Okwesss International, a funky afro rock band working on a new album with none other than Damon Albarn, as well as American reggae and jazz ensemble Groundation and roots reggae wonders Israel Vibration.