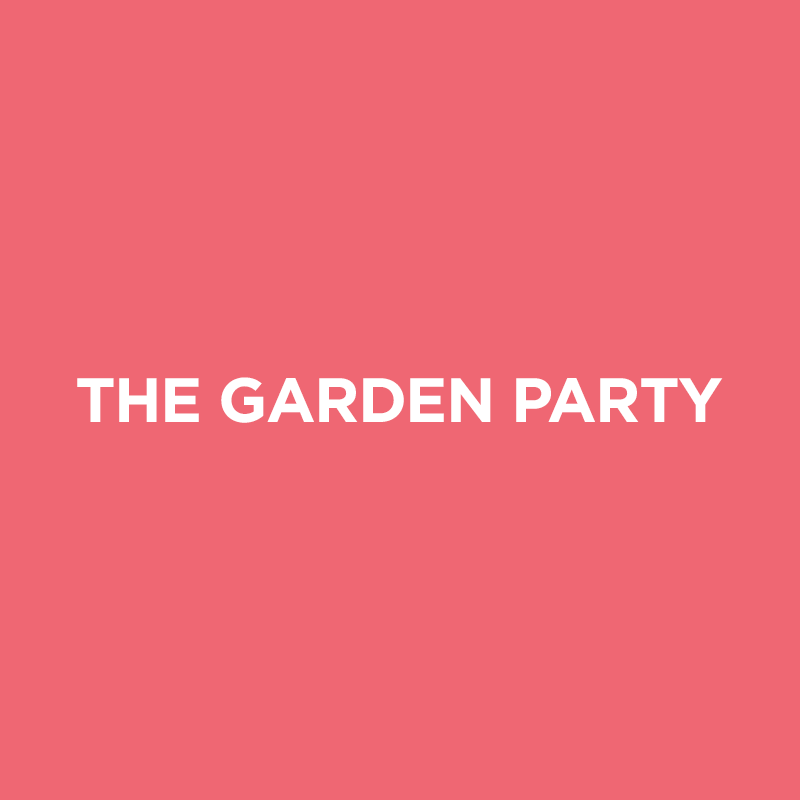 The event, whose partners include The Warehouse Project, Now Wave and Eat Your Own Ears, also offers street eats courtesy of Leeds Indie Food and art installations curated by Mad Ferret Productions. Despite its eclectic cast of underground luminaries, early bird tickets are somehow priced at only £19.50 for the day, and first release tickets for the weekend at £34.90.

For more information, check out The Garden Party’s official website.