Home Insider Insights The Importance of Investing in Talent 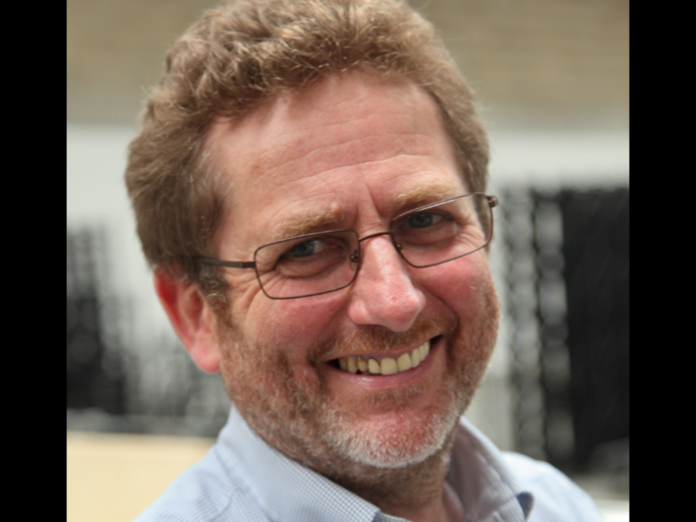 Martin Wood, Managing Director at drapes and rigging provider Blackout, voices his thoughts on the importance of investing in new talent. Whether you’re a small company or a large corporate, his message is “do something”, however small, to create nurturing and training opportunities to ensure skilled, passionate production professionals for the future.

While music lovers are busy watching the acts break a sweat on stage, we all know that the real hard work also goes on behind-the-scenes. From the caterers to the car park stewards and the roadies to the riggers, it’s this complex mix of production pros that literally keep the show on the road.

But, if discussions at conferences like the ILMC’s International Production Day (IPM) are to be believed, we’re at risk of running out of talent to take over the reins when the industry stalwarts retire.

There are a myriad of university degrees available nowadays, but these don’t always highlight the specific roles that are available or give an accurate representation of what life is actually like in the production world.

And what is it like? Well, it’s hard work. It’s long hours. It’s stressful. But it’s also a lot of fun and can be one of the most exciting career paths you can follow. But, a 1st class honours degree doesn’t mean you suddenly become the Production Manager of a major festival overnight. You more than likely spend your first few years pushing flight cases and hauling truss.

Often students aren’t aware of just how many different fields there are available, as academic courses are often quite broad. Many just want to work ‘in the industry’ with no clearly defined answer as to where or what they want to focus on.

We believe that it’s our responsibility – the suppliers and the organisers – to provide as many opportunities for people to learn the ropes as possible, give a real taste of what the events world is like and highlight those careers within the industry which perhaps don’t get the limelight in academia.

For example, at Blackout we specialise in drapes and rigging, two of the often-unsung parts of the production mix. It’s not as sexy as the lighting or as obvious as the staging, and as such many people don’t realise that it’s actually something you can specialise in.

This education isn’t just the responsibility of large organisations either; every company should do its bit to invest in talent and ensure the sustainability of the sector. There are loads of ways companies can do this, from offering work experience placements to holding workshops; anything – no matter how large or small – can help.

It’s also about more than graduates too, but supporting people from all walks of life, whether they’re seeking a career change, or looking to get back into employment. Here at Blackout we’re firm believers in this and as such have introduced a number of projects and initiatives, including partnering with the National Student Drama Festival (NSDF).

The NSDF showcases the best theatre productions written, directed and performed by students. The entire production of five Scarborough venues is led by 60 volunteer crew members ages 16 – 25. For the past three years we’ve donated truck-loads of rigging, draping and truss equipment as well as providing hands-on training to students, guiding them through the rigging process.

In the course of this we have opened their eyes to how a production really comes together. Stage Electrics, EM Acoustics, Sennheiser, Avolites, Ambersphere, Stage Sound Services, Green Hippo, Association of Sound Designers, Le Maitre, Lee Filters, ETC and Zero88 have also played significant roles in the event in previous years.

Meanwhile, back in the office we’ve recently taken on an apprentice for a 12-month placement in our sewing department and regularly have students from local colleges attend for warehouse tours and educational talks.

In 2014 we teamed up with Grenfell Housing & Training Charity, a local organisation that looks to reduce the impact of homelessness and social exclusion. We have two people who came to us through the charity, and although it has been challenging at times for both them and us, we have ended up with two hard working staff members who wouldn’t have the chance to be in this industry otherwise.

The bottom line is that, whether it’s offering work experience placements and internships, or smaller gestures like giving interviews for dissertations or shadowing or workshop opportunities, it’s incredibly helpful to those entering the industry.

With summer fast approaching it can be hard to think of anything but meeting deadlines and ensuring the season runs smoothly.

But, when the stage has been de-rigged and the last truck has rolled off site, take a look and see what opportunities you might be able to offer. If everyone does their bit, maybe the discussions on where the next talent is coming from will cease and in their place we’ll have a confident outlook for the future.