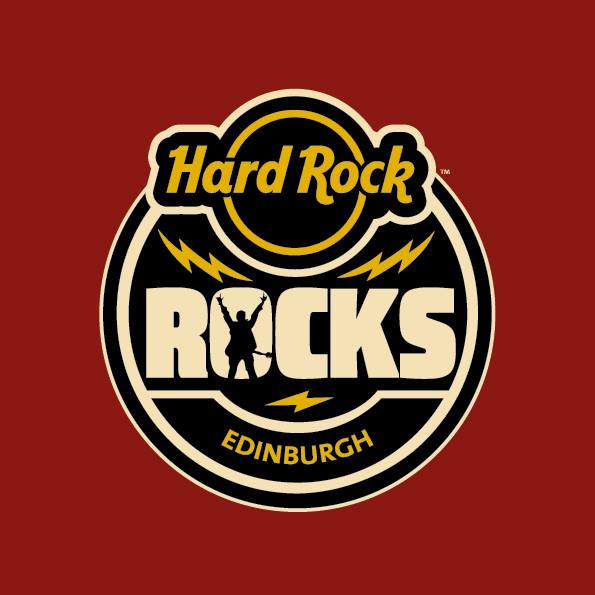 Acts confirmed to perform across the weekend include The Voice winner Stevie McChrorie, Edinburgh’s own singer-songwriter Nina Nesbitt, rockers Big Country, Brit-nominated rock band The Feeling, three piece Fatherson who stormed The British Embassy show at SXSW, as well as a collaboration performance from Starsailor’s James Walsh and Ben Montague.

The announced acts will perform to an intimate crowd in a beautiful, original 1920’s Spiegeltent.

Hard Rock Cafe Edinburgh will carry the torch for the brand’s support of new music with the second, acoustic Rising Stage. Set under the Melville Monument in the Square, this stage is free for all the city’s music fans to come down and enjoy a packed bill of emerging breakthrough acts, which are set to be confirmed in the near future.