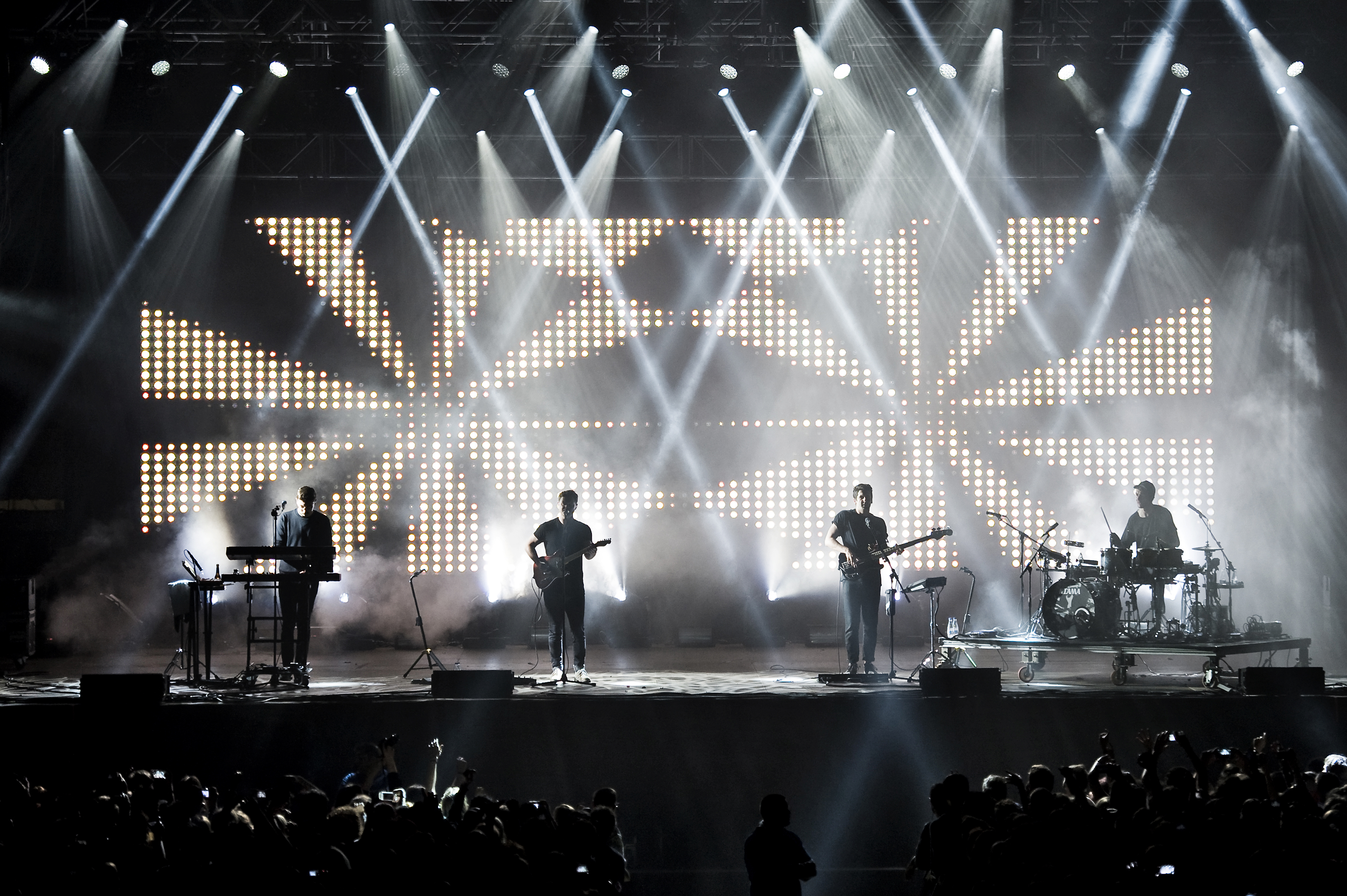 It is Saturday evening, May 30 and day four of Primavera Sound. We’re standing in the heart of Parc del Forum, right on the coast of the Iberian Sea, where the majority of the weekend’s activities take place.

So far, 175,000 visitors have flocked to the many live music events happening all over Barcelona. That includes the festival, which takes place from Thursday until Saturday on the last weekend of May, as well as complementary activities in the city starting on Wednesday and ending Sunday.

Alberto Guijarro, Co-Director of Primavera Sound and head of PrimaveraPro, has just released this year’s attendance figures for Primavera’s festival and conference. When the dust settles on Sunday night, Guijarro expects to have reached last year’s figures of 190,000 visitors in total. “While the Parc del Forum has a capacity for 75,000 people per day, we feel that 57,000 is the right amount regarding sanitary and first aid facilities, as well as emergency exits”, he says. On Saturday, usually the busiest day, 55,000 music lovers were counted.

Primavera Sound has a 15-year history, and since 2005 the Parc del Forum has hosted the event. Some of the most memorable moments since then include Arcade Fire’s first show in Spain in 2005, serving a taste of what was to become one of the most hailed indie rock acts today. Lou Reed played a year after, then Public Enemy in ’08, Neil Young in ’09, which marked the fulfilment of the organisers’ dream, the first xx show in Spain in 2010 and Blur’s comeback in 2013. This year, Patti Smith performed her legendary record Horses in its entirety. When asked why he didn’t promote the 15th anniversary with special announcements and other gimmicks, Guijarro says: “For us, every edition is very special. Every year when we start thinking about the programme, it’s like the first time.”

As far as PrimaveraPro is concerned, which took place from May 27 – 29, last year’s numbers were topped: 2,713 delegates travelled to Barcelona (2014: 2,630). Stand-out moments included Barry Dickins being honoured with the 2015 Primavera Award for his contributions to the live music business, and a revolutionary keynote by Steve Albini who, as usual, spoke the truth no industry professional clinging to the status quo wants to hear. The same can be said about a couple of start-ups taking part in the second edition of PrimaveraPro Startups – a contest for young entrepreneurs who intend to shake up the business. One of the winners, Stampery, enables artists to easily administer their own copyrights, thereby circumventing collecting societies (the company is dubbed the SGAE killer).

For the first time since its inception six years ago, the city’s museum for contemporary art, MACBA, was home to the conference. Guijarro hopes the atmospheric site will serve as a venue for PrimaveraPro in 2016, when the entire event will be pushed back to the first weekend in June (the availability of main acts for the festival being the reason). “I hope we can stay there. But in Barcelona things are changing politically. We don’t know yet what the new government wants to do with these cultural centres. I hope we can expand to CCCB [opposite MACBA], the Centre of Contemporary Culture. We would like to have more activities in both buildings. More stages, more bands.”

But not more panels. Guijarro thinks the 140 panels, keynotes, roundtables and meetings that took place this year is just the right amount. He doesn’t want people missing out on stuff just because it is happening simultaneously.