Home News Showsec provides security to We Are FSTVL 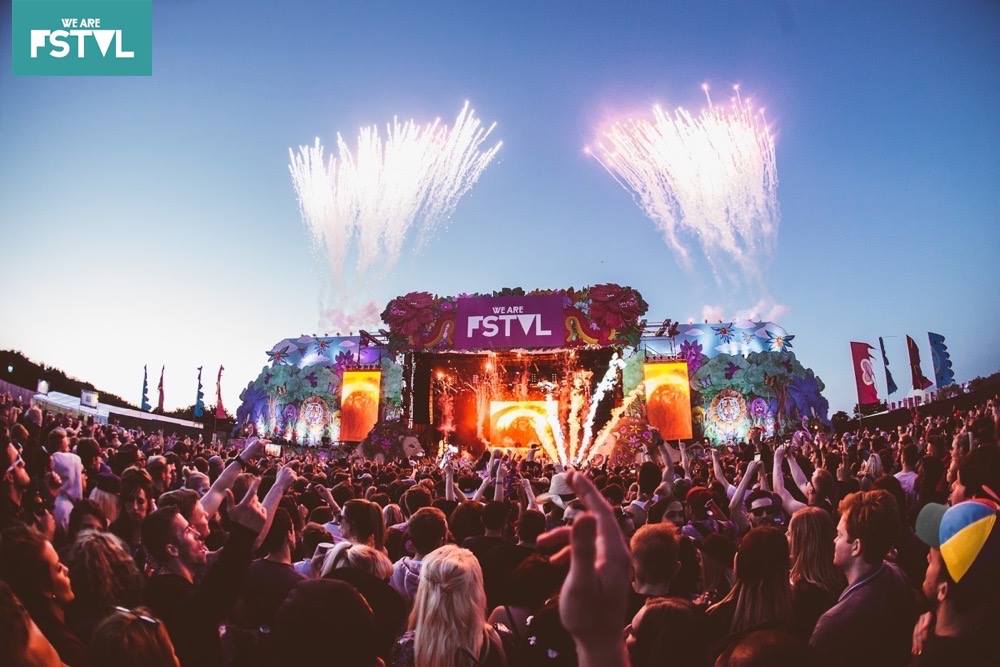 UK: Showsec, the crowd management and event security specialists, played a key role in the latest We Are FSTVL. The two-day dance music event, which won the Best New Festival accolade at the 2013 UK Festival Awards, attracted thousands of fans to Upminster from May 30 – 31.

“Showsec provided our show with high level security throughout the planning and delivery stages,” commented Reece Miller, the co-director of We Are FSTVL. Their hard work and organisation is applauded by ourselves, the authorities and all of the responsible agencies from the show. Showsec are the ultimate solution for live event security requirements.”

Organisers put the successful emergence of We Are FSTVL down to great emphasis being place on planning which this time began back in October last year. Though the festival does not have particularly high crime rates, Showsec worked closely with Havering Police on measures which have proved so effective at other festivals.

This sharing of information and planning resulted in a strategic approach to the Crime Reduction Operation which was implemented to combat any such activity. The outcome was a reduction in the number of reported incidents of crime across the two days, much to the satisfaction of all those involved in the initiatives.

“Through our close liaison with Havering Police, we were able to provide a quick response to any criminal activity,” said Paul Legge, Showsec’s Area Manager for East London. “Together, we can deliver a more effective Crime Reduction Operation because we have more than 400 pairs of eyes on site at any one time to add to the Police presence.”

He added: “A good example of this was our undercover crime team in observing what was taking place on the ground, especially in areas such as a tent or the large warehouse where the strobe lighting, lasers and special effects made visibility limited at times.”