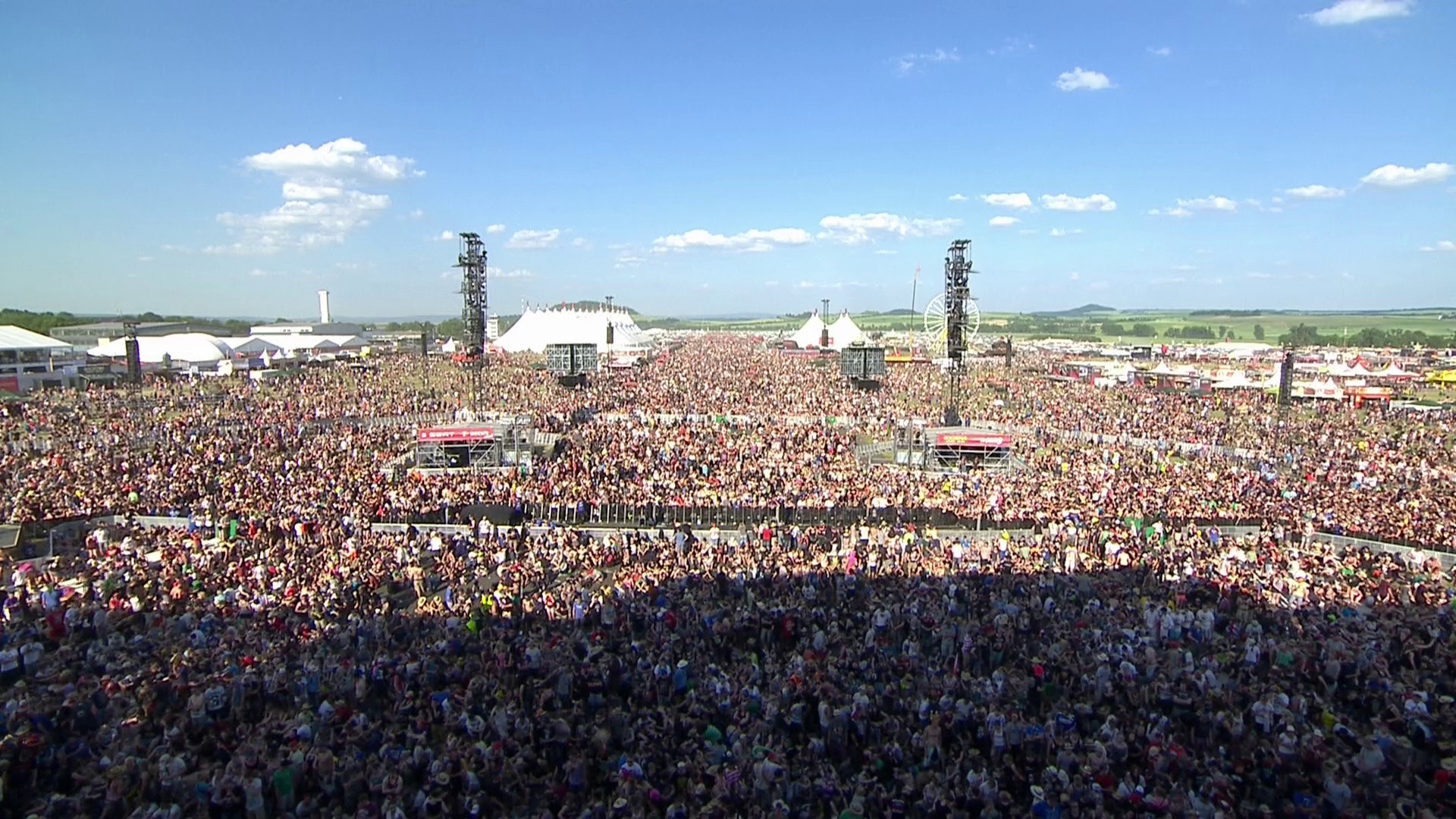 GERMANY: Approximately 90,000 people descended on Rock am Ring in Mendig last month for the festival’s 30th anniversary in a brand new location. Attendances hit record levels over the festival’s three days, which comprised performances from over 150 acts. Southside Festival, which took place in Tuttlingen, attracted around 60,000 revellers for its three-day celebrations. DirectOut was on hand for the duration of both festivals to ensure seamless audio transmission from the stage to OB van for regional public broadcaster SWR.

DirectOut Product Manager Christian Müller was onsite to assist SWR engineer Björn Lautenschlager throughout the two festivals to ensure that everything ran smoothly. “Both festivals had the same issue of long distances between the stage and the OB van,” recalled Müller. “At Rock am Ring we needed to add more channels to the 60 we already had available on the Lawo stagebox. Fortunately there were still some fibre links free in the optical multicore, so rather than running several heavy copper cables, we decided on a further MADI transmission.”

A DirectOut ANDIAMO.MC was used to amplify and convert the analog signals to optical MADI and then into an ANDIAMO 2.XT for conversion into AES, whereupon the signal could be received by the LAWO mc²66 console. Control was provided via USB Remote over MADI (ANDIAMO Remote). Björn Lautenschlager was pleased with the solution. “The stable and easy workflow with the ANDIAMOs and the remote software was a pleasure to work with,” he said. “The integrated level metering of the remote software meant that the engineer in the OB van was able to manage the levels of the additional channels, which was a really handy backup. However, the ability to control and remotely operate the ANDIAMO.MC from the Lawo mc²66 MKII will provide us with a simple and elegant solution for the future.”

In addition to the long cable runs and requirement for additional channel count, which were solved in more or less the same manner as at Rock am Ring, Southside presented a different challenge. “We discovered that the monitor split for one of the bands was provided as two 32-channel 96kHz streams instead of the usual single 64-channel 48kHz stream, and cross-stage cabling only provided us with one link to transmit out to the OB van,” said Müller. It was a bit of a surprise, but fortunately I happened to have a MA2CHBOX.XL with me which is a reference class headphone amp, but also handles format conversion and signal routing.”

The solution was to put another sample rate converter (MADI.SRC) on stage which took the two 96kHz MADI streams from the monitor console (SSL Live) and converted and merged them down to a single stream at 48kHz. The MA2CHBOX.XL converted one of the two coaxial links into an optical signal to feed the optical input of the MADI.SRC. The 48kHz MADI stream was then transmitted from the MADI.SRC’s output via the BNC cross stage line to a SPLIT.CONVERTER which converted the signal for the fiber link to the OB van. “It was a bit convoluted, but it worked perfectly!” said Müller.

Lautenschlager agreed: “We were all a bit taken aback when we realised the setup on stage, but that’s festivals for you! You never get to know absolutely everything in advance. Fortunately Christian had a solution with the extra gear he’d brought with him ‘just in case’, and everything ran like clockwork. The ANNA-LISA signal generator was a real life-saver as it allowed us to monitor and line-check everything quickly and accurately, which is a real godsend during the short and usually frenetic changeovers at music festivals.”