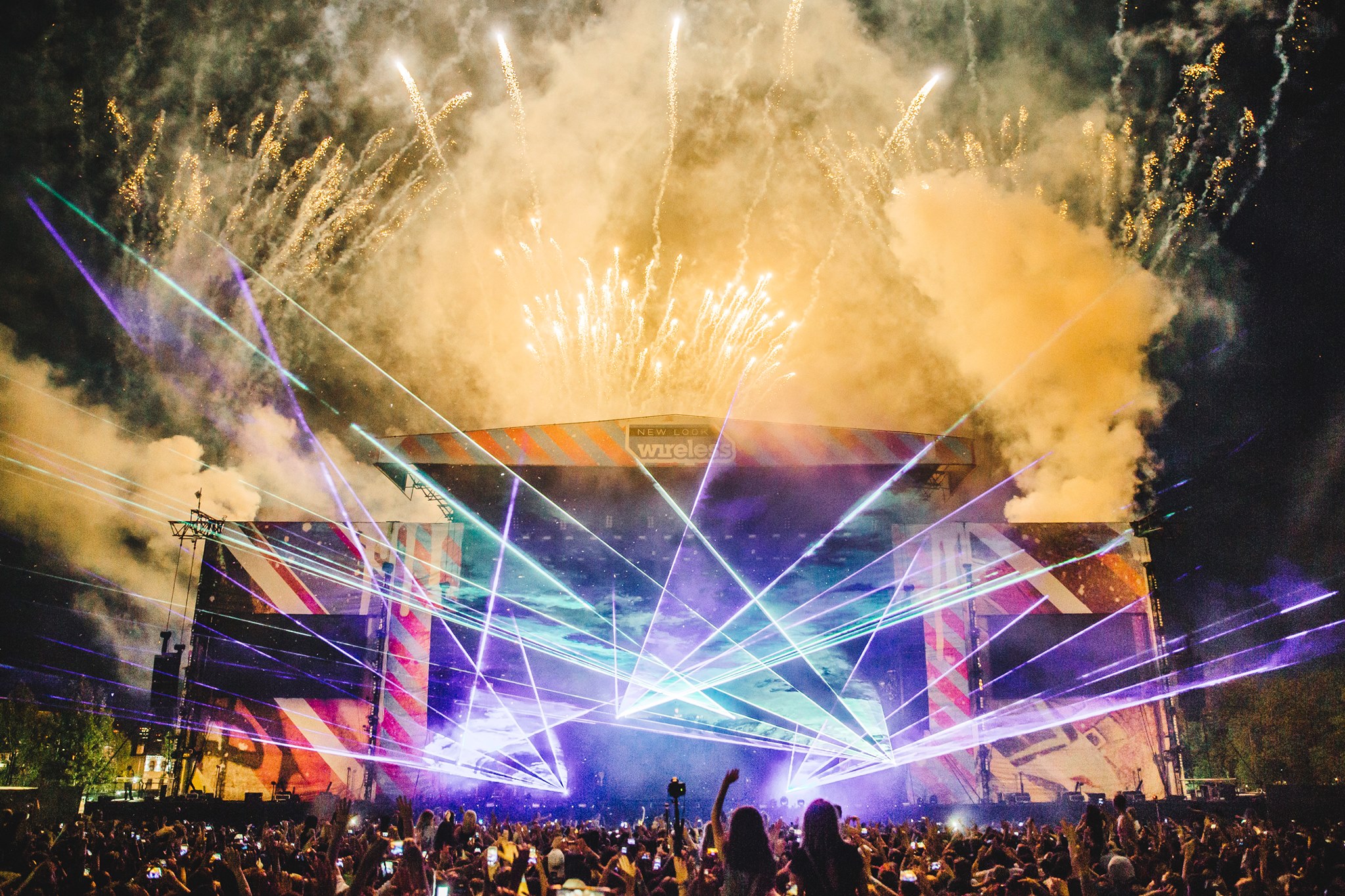 UK: The Metropolitan Police have condemned the activities of groups of non-ticket holders who caused disturbances outside Finsbury Park and made a number of attempts to force their way into the venue on each of the festival’s three days.

Showsec, the crowd management and event security specialists, worked closely with the Metropolitan Police and event organisers Live Nation in dealing with the incidents to ensure that the festival continued without any disruption for Wireless fans.

The following video illustrates the incident from the outside-in. In the interest of preserving sanity it’s probably best to avoid the plethora of racist troglodytes in the comments section.

Chief Superintendent Victor Olisa, the Borough Commander, said: “Wireless Festival has been held in Haringey for a number of years and is enjoyed by thousands of people. Unfortunately, this weekend we saw a number of people act in an unacceptable manner by trying to barge their way into the festival without paying. I would like to take this opportunity to praise the actions of our officers and the security team, who managed to control the situation without it spiralling out of control.”

Chief Superintendent Olisa added: “Whilst the number of arrests over the three days was low – and mainly for minor offences – we will review footage of the incidents and decide whether any action should be taken against those involved.”

The Police have confirmed that officers made 23 arrests across the three days for a wide range of offences, but the majority of them were minor ones.

A Live Nation statement confirmed that the event organisers were satisfied that disturbances outside had not impacted upon the enjoyment for the vast majority of people.

“There were a small number of incidents that were dealt with quickly on an otherwise hugely successful Wireless weekend,” it stated.

“Organisers of Wireless Festival take security very seriously and work closely with Showsec, the local police and other agencies to put procedures in place to ensure the event maintains an enjoyable and secure environment for all its customers.”

That close liaison with Live Nation and the Metropolitan Police resulted in the provision of 50 additional security staff for the third day of the festival on top of the 550 staff who had been deployed at Finsbury Park for the opening two days.

Showsec have reportedly received positive feedback from Wireless’ organisers, the Police and attendees since the event, which took place from

Regional Manager Steve Reynolds, who was Head of Security at Wireless Festival, said: “The vast majority of people came here to have an enjoyable time, and went away having done so.

“There were, however, some incidents which were totally out of character with this festival in previous years and they created some very challenging circumstances for our staff. It is a measure of their commitment and professionalism that, by and large, they dealt with them in a way which ensured there was hardly any disruption to the festival inside. The staff who maintained such a strong, resilient performance when the going got as tough as it did at times deserve all the recognition which comes their way. They should be proud of their efforts.

“We have been praised by the client, the Police and members of the public for helping to deliver what has ultimately been a successful Wireless Festival.”