Home Insider Insights The Rise of the Local Festival 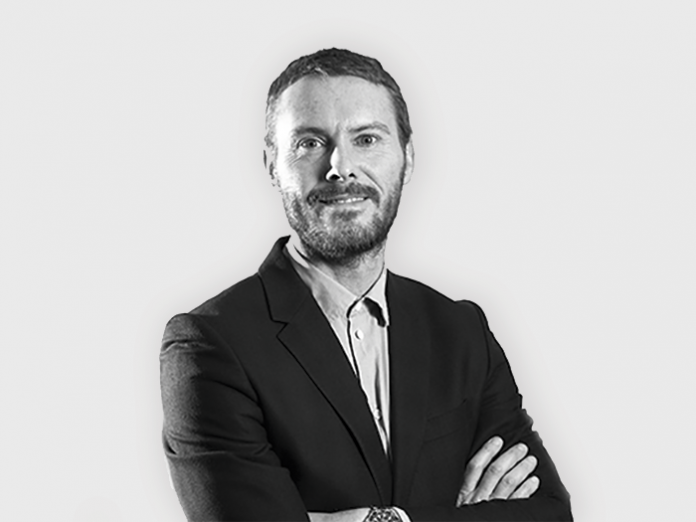 Robert Dudley Manages Live Events and Production at The Fair. As large-scale event delivery specialists, The Fair focusses on three things: safety, quality and budget. Some of the agency’s regional projects include Mostly Jazz, Moseley Folk Festival and Lunar Festival.

We started local and have always ensured that we have supported festivals close to where the agency was born. Having just left site at another hugely successful Moseley Folk Festival in Birmingham, which incidentally, has just celebrated its 10th year, it seems very apparent that along with Mostly Jazz festival, Folk has firmly found its place in the heart of the Midlands, its audience and the world class artists who have graced the stage of a very beautiful yet unassuming private park hidden away in Moseley Village.

We’ve seen the popularity of national festivals in the regions and it’s always great that the talent these huge productions attract is accessible to local residents – but there is also something quite unique about hidden gems like the Moseley Festivals.

The environment created by a small, close-knit team who have worked together since the very first production in 2006 coupled with a fiercely loyal audience and once in a lifetime talent, creates a sense of family that is hard to replicate.

In essence, these local festivals create an intimate atmosphere that’s not easily replicated by the huge annual summer festivals, often due to the sheer size of their production. This may be why increasingly we are seeing more and more national and international talent performing at the smaller local level festivals than ever before. This year, Birmingham’s Moseley Folk festival drew in the biggest set of headliners ever including, The Monkees, Spiritualized and Idlewild.

This festival and others in the region, have grown considerably both in scale, popularity and stature and one of the great aspects of the Moseley Folk Festival is its commitment to showing off new talent, in between the big acts. Apart from the music, there are workshops where people are encouraged to bring their own instruments and join in wherever possible.

I find that the creativity and vision from the organisers of local festivals is second to none. Their central locations near to city centres and proximity to transport links, coupled with the choice of local venues who become extensions of the festival by hosting official after parties and additional performances, certainly create a recipe for a pretty special event that champions ‘local’ in every way.