Home News BreakOut West 2016 to be hosted in Regina 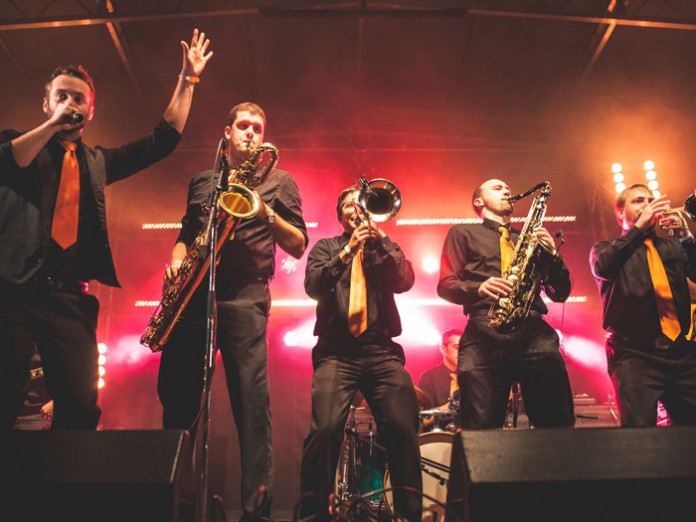 “We are very excited to bring BreakOut West 2016 back to Regina,” said Robyn Stewart, Executive Director of the Western Canadian Music Alliance. “The city has an enthusiastic volunteer base and superb facilities. The BreakOut West conference, festival and Western Canadian Music Awards are all about celebrating and showcasing the remarkable musical talents of our artists and this is a great chance for the Saskatchewan music industry to participate on their home turf. Based on past successes in host cities, BreakOut West expects to have a significant impact on the local economy.”

“BreakOut West is about recognising our artists and industry professionals while providing opportunities for them to perform onstage at home, and build a larger following across Canada,” said the Honourable Mark Docherty, Minister of Parks, Culture and Sport. “The event will showcase the talent of Saskatchewan musicians and enable attendees from western Canada, and across the world, to experience what we have to offer.”

The experience of attending BreakOut West for all western Canadian artists is summed up nicely by Mike Dawson, Executive Director of SaskMusic, who said: “BreakOut West gives artists the unique ability to showcase in front of over 3,000 music fans and more than 500 national and international music industry professionals including music supervisors, managers, festival buyers, agents, publicists, social marketing experts and many more. It’s a tremendous opportunity for Saskatchewan artists in all genres and in all career levels. The conference is also a great place for our artists to learn, network and be recognised.”

BreakOut West 2015 was hosted this past September in Victoria, BC. The 2015 Western Canadian Music Awards and Industry Awards were handed out throughout the weekend, which also ran concurrent with Rifflandia Festival.