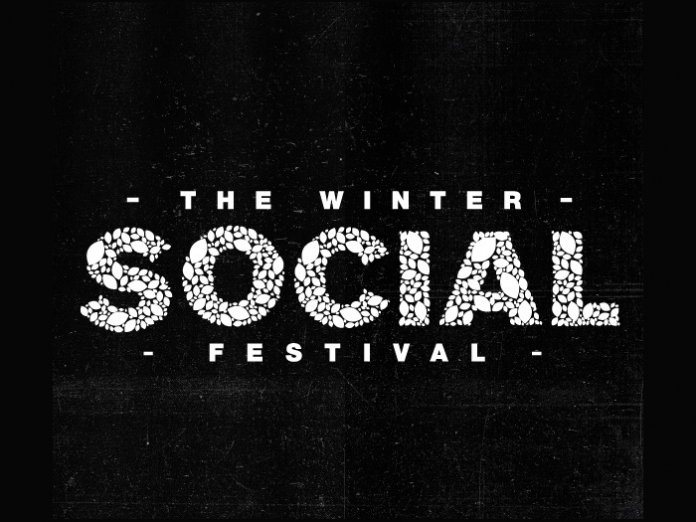 Boasting a high level of production from its stunning new home of Kent County Showground, The Winter Social promises to make a furnace of February within its versatile warehouse venue. More acts will be announced shortly.