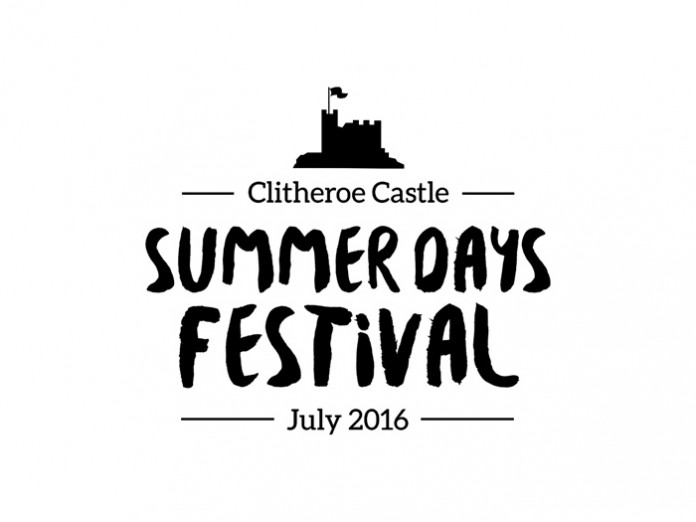 UK: Summer Days – the UK’s newest boutique music and food festival – has announced the first wave of acts that will support Simply Red on July 6 2016, the opening night of the festival.

Double Brit and MOBO winning soul sensation Gabrielle joins the bill with a set packed full of chart toppers including ‘Dreams’, ‘Rise’ and ‘Out of Reach’.

Also featuring on the line-up is Liverpudlian legends The Christians whose blend of pop and soul propelled them to many top forty hits and a multi-million selling number one album in the shape of 1990’s ‘Colour’. Fans can expect an incredible live performance featuring hits from ‘Ideal World’ to their famous Isley Brothers cover ‘Harvest for the World’.

Last but by no means least soul maverick Andrew Roachford will bring his contagious brand of pop / RnB to Summer Days. Famed for his hits ‘Cuddly Toy’ and ‘Family Man’, Roachford still possesses one of the greatest soul voices in the business and continues to wow the crowds wherever he goes.

Summer Days organisers will announce the final acts to support Simply Red and the rest of the festival bill soon.

Also revealed today as consultant and curator is legend in his own right, Steve Norman of Spandau Ballet.

Norman said: “I’ve visited the area many times and I just love the Ribble Valley, the scenery is stunning and the people are so friendly. I’ve also known the organisers for a long time and we’ve often talked about working together on a festival project in the region.

“Clitheroe Castle is an incredible setting for a music festival and I’m really excited to be part of it. Summer Days Festival is going to be very special indeed.”

“The festival will also be a showcase for local bands and artists and there will be an opportunity for them to play. They can apply via the contact page on the website at the beginning of December.”

Another legend in his field is also joining the Summer Days team as food ambassador. Michelin-starred chef Nigel Haworth, the world-famous proprietor of Northcote Manor, will be bringing a touch of gastronomic brilliance to proceedings from sourcing the very best Lancastrian suppliers and ingredients to some exclusive epicurean happenings throughout the festival.

Haworth said: “I am delighted to be involved at the beginning of this exciting journey for Summer Days Festival. As I am from this area it gives me particular pleasure to be able to work with local suppliers developing a fantastic food experience at the heart and soul of the festival.”

Haworth will be looking for new exciting local suppliers over the next few months. Food supplier applications are open via the website from December 1 2015.

Summer Days promises to be a three-day boutique music and food festival in one of the North’s most beautiful and unique locations. With two live stages featuring more than 30 artists, a locally sourced gourmet food village and a dedicated real ale area there is much, much more still to be announced.

Summer Days Festival will announce two additional headline acts and a full bill in the coming months as well as a full festival programme.