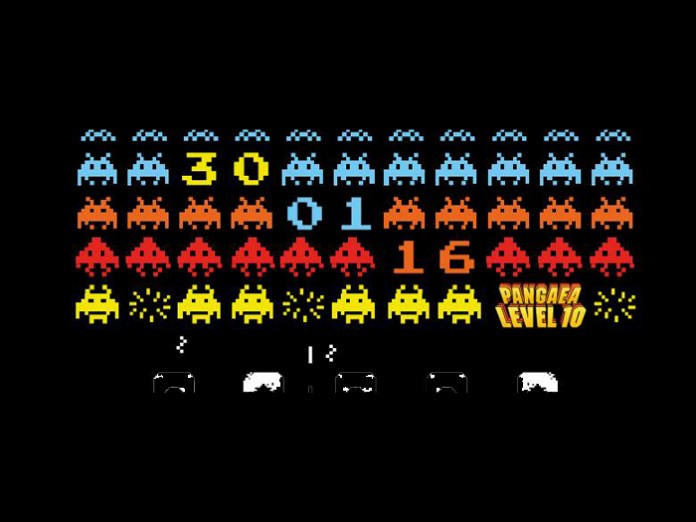 UK: Pangaea Festival – the thrice yearly Manchester-based festival – will undergo a digital revolution this January, drawing on Sonic, Space Invaders and Spyro to celebrate its 10th anniversary with a retro games theme. Featuring 15 stages – or levels – across the entire Students’ Union and Manchester Academy site, almost 6,000 students are expected to attend the festival to round off the January exam season.

September’s sold-out festival played host to artists including Example, Wiley, Bipolar Sunshine, So Solid Crew and Levelz – with past performers including the likes of Clean Bandit, Hot Chip, Sister Sledge and London Grammar.

Pangaea now takes place three times a year – in September, January and June – following its debut festival in January 2006. Past themes have varied from Winter Wonderland to Summer of Love, with the most recent being September’s Neverland.

University of Manchester Students’ Union Activities and Development Officer, Joel Smith said: “We’re incredibly excited for the 10th anniversary of a festival which has grown from strength to strength to be one of the most important dates in the student calendar. It’s been really exciting to see hundreds of students getting involved with such a dynamic project”.