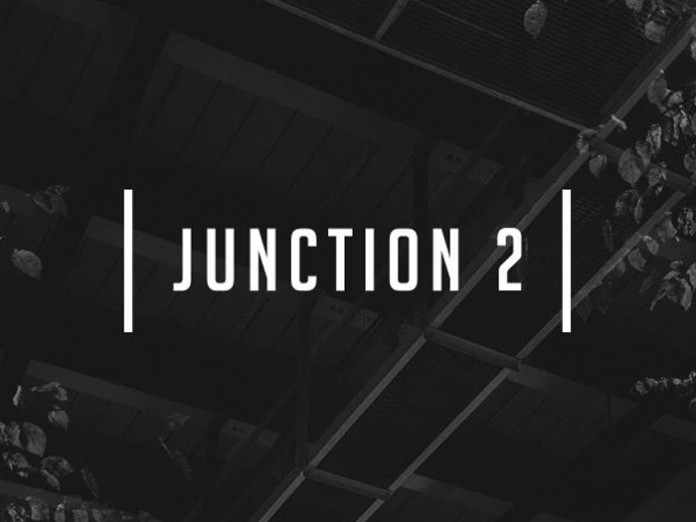 UK: Ahead of its very first foray into the festival world, LWE has revealed the line-up for Junction 2 – a collaborative project curated by three respected establishments: Drumcode, The Hydra and Closer.

Drumcode boss Adam Beyer explained: “I am super excited with the line-up and how it’s come together. The Drumcode stage is really representative of where we are now musically and Carl Craig’s live show will be a really special moment. The Hydra and closer stages complement each other really well and offer a little contrast across the event. In my opinion it’s about as on point as you can get for a techno-based line-up in 2016.”

Building on LWE’s ability to seek out interesting clubbing locations, Junction 2 will merge natural beauty, green fields, rambling rivers, woodland pathways and hidden enclaves – all dominated by striking industrial features that will make the site iconic. With the exact location to be revealed in the coming weeks, general tickets are on sale now and paves the way for another exciting year of events for LWE.