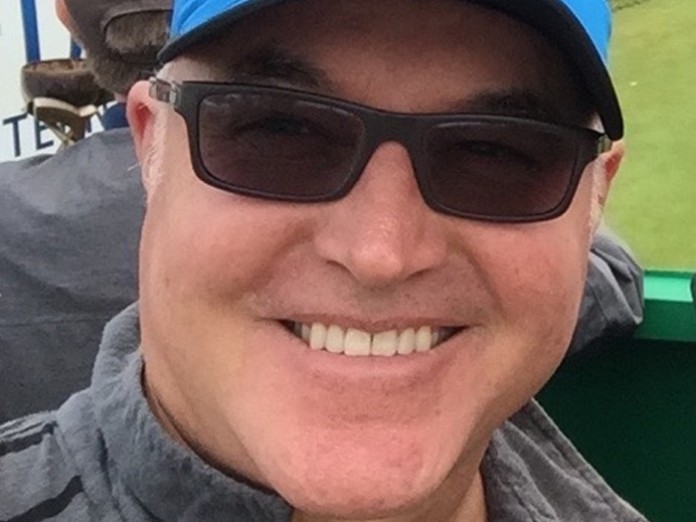 Jim Webb came to the United Kingdom from his native New Zealand over 20 years ago to start a career in the music industry. For many years he was the Stage Manager for the Pet Shop Boys, Moby, Peter Gabriel, Rihanna, and Queen. He has also spent time organising the logistics of some large group events in the UK and abroad, more recently getting involved in a series of festivals run by Mumford and Sons in the capacity of a Production Stage Manager.

When Joe Sanchez of eighteentwentysix asked me if I would be up for running the stage production for a series of mid-sized festivals in the US and UK, I thought ‘Why not, how different could it be from managing a regular touring band and their support bands?’

With this series of festivals, there were some associated logistical elements to be taken care of as well: the placing of the entranceways, plus the dressing of the fields, stage and surrounds with themed design elements. This side of things was fairly straightforward. Much of what was and wasn’t possible was dictated by the layout of each individual festival, local bylaws, weather conditions and the like.

I had a great team of creative people and carpenters taking care of all that for me, and after getting the hang of things with the first festival I pretty much didn’t have to worry about that side of things going forward. The team quickly moved into autopilot and took care of the variations they came up against with every event. There were also the transport logistics and timing of delivery to consider, but this is no different than in a normal tour environment.

We figured out the local crew requirements for the festival build, and like everything else we created a template to work from that we tweaked from show to show depending on local variations.

Had this theme continued through to the artist performance side of things it might have made for the dream summer gig. However, one thing I hadn’t counted on was the extent to which I would need to exercise my diplomacy skills in dealing with the various artists’ production management teams and their varying expectations and demands for their artists from us.

Maybe Joe had realised these skills would be called upon when he picked me for the role, and soon I found out why.

The headline acts for the festival were relatively easy to deal with; they had expectations in regards to soundcheck rehearsal time, stage time, use of special FX, and reserved real estate on stage for their show set up. For the most part we were able to meet their needs, considering the timing, physical, and budget constraints that any festival has to work within. In fact, some of the biggest name bands in the festival line-up were the most accommodating and flexible when it came to fitting in with the scale of the festivals.

Likewise, the small fledgling bands, happy to get a spot at all in a line-up amongst bigger name acts, were generally accommodating and happy to be a part of things. As such, they would pretty much go along with whatever was asked of them in order to fit in. Most support bands generally understand that the headline act gets what they want, and most are happy with that because bigger shows allow them to increase their exposure. In these kind of cases, I always try and look after the young bands and I know what a big deal it is for them to take the bigger stage.

The real diplomacy came into play with the ‘mid range’ bands – those on the rise but not quite there yet, or those that had experienced the sweet yet transient taste of fame but were now on the decline in their career trajectory.

Both these types of bands typically have their own set of challenges for a festival, as both in their own way sometimes (not always) have expectations of treatment that are disproportionate to their fame or status.

But how do you say that to someone without offending them? The reality is, a festival is a food chain. The sprats start the day and we finish with the blue whale at the end of the night. Swimming in between are the tuna, dolphins, and maybe the occasional shark. The skill comes when you have to tell someone – in the most subtle way possible – that although they think they’re an orca, they are in actual fact a haddock, and that the 30-foot high video screen they had in mind for their performance will not be possible.

I get it, it’s the job of every production manager to get the most he can for his act, but at a certain point you have to be realistic about your expectations being met. Most of the time people understand, and as a festival production you always want to do the best you can for the people performing. Sometimes it’s more about what you don’t say that sends the message. When a band asks for Moet Champagne and instead finds Tesco’s Finest in the dressing room, that kind of tells you all you need to know.