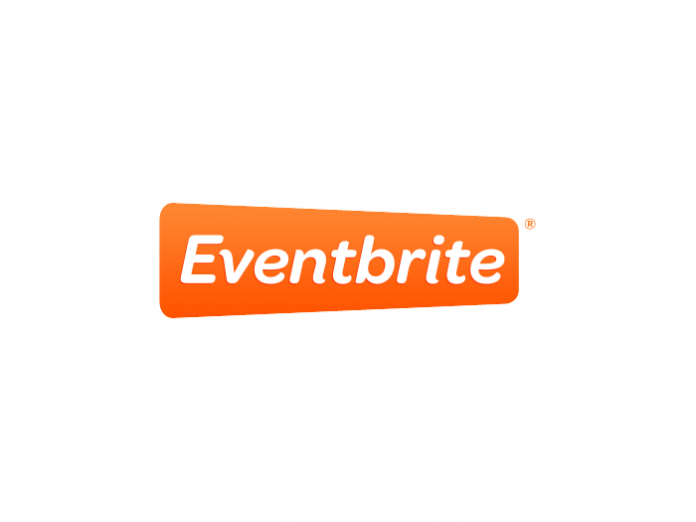 UK: An Eventbrite survey of the UK public’s favourite local events suggests that mobile / in-app tickets are considerably more popular than they are prevalent. Just 4.82% of respondents received mobile / in-app tickets for the last music event that they went to, while 19.47% of respondents said they would rather have them, rising to 20.05% amongst 30 – 44 year olds and 21.51% amongst 18 – 29 year olds.

The survey also explored how people listen to musical acts before going to see them live. Some of the key findings are as follows.

Among the main UK on-demand music formats, physical was most common, listed by 25.89% of respondents, and was the most popular listening method for 30 – 59 year olds. The second most popular format was YouTube, with 19.29% people streaming acts’ videos on the service before attending a gig; this was the preferred listening method for 18 – 29 year olds. Spotify narrowly beat iTunes to third place, with 12.69% of respondents listening to an act on Spotify before attending a gig, versus 11.98% using iTunes.

Music came out top of the pile for favourite local events, with 24.27% of respondents listing music events, of any size, as their favourite event type within an hour’s travel. Additionally, respondents were more willing to spend money on music than any other event type (those surveyed included sports, theatre / dance, food, art, and networking / classes / talks). 82.59% said they would spend something on music events, with the most popular price bracket £21 – 35, as chosen by 24.22% of respondents. Of the event categories listed, music was the only one where £0 was not the most popular response for how much they would typically pay.

Finally, it seems that gigs can still act as a discovery platform for new acts, as 18.17% of respondents said that they hadn’t listened to the act before seeing them live, at the last gig they went to.

Interpreting the results, Eventbrite’s Katie McPhee said: “Perhaps unsurprisingly, music was the respondents’ most popular choice of local event. The data suggests that there is a demand for mobile ticketing that is not being met. We were also interested to see that, while there is a pronounced trend towards music discovery via streaming media among a younger demographic, physical formats still outperform YouTube, Spotify and iTunes as the main way people listen to acts before seeing them live.”

The survey, commissioned by Eventbrite, the UK’s largest self-service ticketing platform, explored people’s favourite local events, spend on different types of events, music discovery, and ticketing. It was completed by a randomly selected group of 1030 18 – 59 year olds from around the UK.