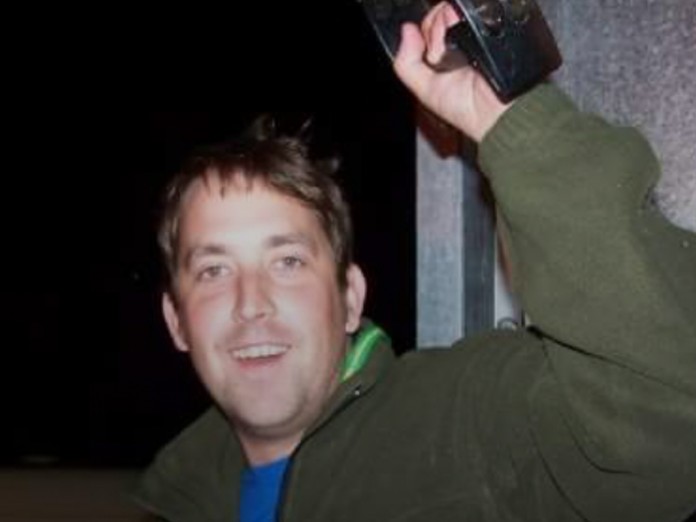 Brett Baber is the co-founder of Stradisphere Music Festival, a community music festival in the rural county of Suffolk. Brett specialises in artist development and local talent. A former musician and performer in his own right for touring British indie bands, Brett then started his own promoting and record label for talent in East Anglia. He has since turned his attention to music festivals, promoting local musicians and liaising with already existing promoters and agents.

There is a growing trend towards small festivals, or what I like to call micro festivals, that have an attendance of under 2,000, which allows festivalgoers to bolster the number of events they attend in the year. Although we all jump for joy when we hear about the tantalisingly tasty headline act, we must remember where all these acts started.

When I started out as a musician fifteen years ago, the highlight of our year was always festival season – the season of endless hand-cramping application forms and stuffing CDs (those shiny round things) into envelopes, and sending them to all the surrounding music festivals by post. Times have moved on since then, and artists can digitally upload tracks as well as applying online, but the end result remains the same: the chance to play on a professional festival stage, to support bigger artists, the chance of real exposure to people who really want to see original music. Now I know not all of these micro festivals are as well organised as others, and some can be disappointing, just a trailer in the middle of a field with 50 people watching. Bummer, right? But most are actually incredibly well organised and tick all the right boxes for aspiring musicians.

So why do we need these unknown, undiscovered bands and artists? Is it because they are the future of music? Is it for the bragging rights when one of these acts does break and your festival had them on first? I don’t think so. I do believe that as a festival organiser I have the responsibility of providing a platform to developing musicians, and that it is important to use local talent. Not only are they the bread and butter of many festivals of our size which do not have the budget for an all-out recognised band extravaganza, they also create a sense of community and help engage the audience with the vast amount of talent on on its doorstep. It also helps the artists further build their audience, which in turn makes them want to come back again, even if not as a performer but as a paying guest. It never fails to amaze me, whilst I wander around our event, how many past performers are there supporting the local music scene.

The painful truth for many artists is the realisation of never making the big time. They work tirelessly on their art, spend all their money on equipment whilst playing to empty rooms and travelling the length and breadth of the country, clocking up thousands of miles on hundreds of unknown roads. So why do they do it? For very few of them it’s all about fame, but in most cases it’s about wanting to have a career in the field they love. And it’s not just passion for their art, it becomes an obsession beyond anything I could describe. It becomes your life, your dream, and when you do finally get to the stage where people are turning up to your shows and enjoying your music, boy, it feels special.

There have been acts I have seen over the years that have never broken through even though they are certainly better than most overrated talent show contestants. I certainly don’t enjoy the stream of spoilt talentless fame seekers clogging up my ears with regurgitated songs, or worse, ruining the songs everyone knows and loves. Often the very songs they sing are written by artists who have struggled for their art.

Although I think there are far greater facilities for artists’ development than ten years ago, the birth of the micro festival gives them a new outlet. When I think back to the very beginning, to why I wanted to start a music festival in the first place, it was about giving music a chance and introducing people’s talents to my community. About showing people the thousands of bands and artists that are here to be enjoyed. What we strive for at Stradisphere is giving the community a premium music festival. We want to blow people away with all the lights and shiny stages, quality vendors and entertainment. But even with all the glitz, glamour, and smoke and mirrors at our disposal it would be a very quiet affair without the sacrifices of those unrecognised people making a sequence of noises and hoping to tell their stories via the art of music.

You don’t have to travel far from your home to stumble across some of the greatest music never discovered. So think about the undiscovered, the guitar-wielding poets around whom we base our whole event. Support, develop, and enrich the future’s talent. Make it alive now.
Stradisphere Music Festival