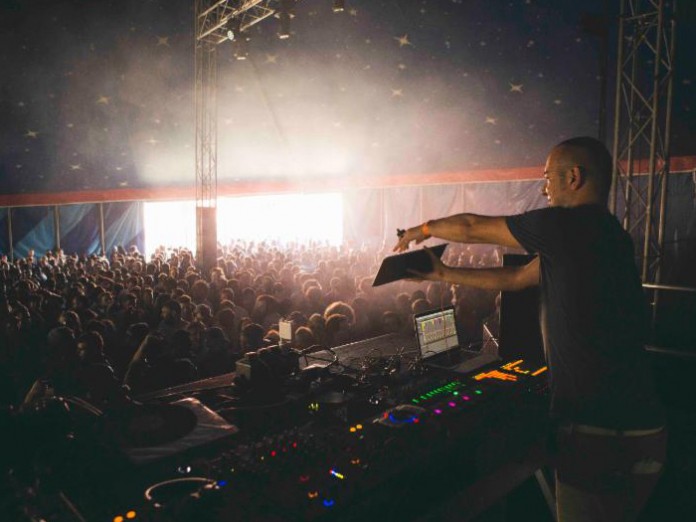 UK: Found Festival has announced its 2016 line-up, which welcomes a litany of dance music stalwarts and rising acts to its all-day festivities at Brixton’s Brockwell Park on June 11.

In a move back to the egalitarian roots of dance music culture, there will be no VIP area at Found Festival 2016, with festivalgoers able to enjoy all six stages of music throughout the day.

Found has also announced that it will partner with mental health charity Mind for its 2016 festival series.