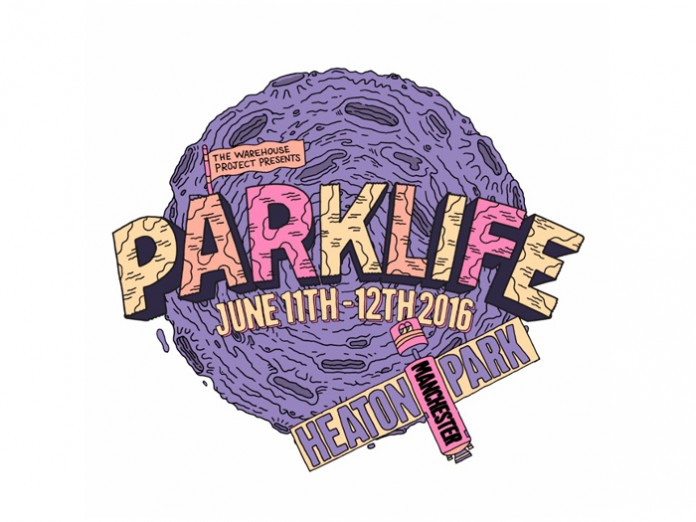 UK: Sister festivals Parklife and Wild Life have announced names for their 2016 editions, taking over Manchester and Brighton respectively from June 11 – 12.

Having successfully sold out both weekend festivals last year well in advance – with Wild Life selling out within 72 hours – the much-anticipated returns of Parklife and Wild Life are set to showcase line-ups that span dance, indie, pop and hip-hop with an array of stellar live acts, up-and coming talent and world-class DJs. With Parklife now in its seventh year and positioned as the UK’s fastest growing festival, its Brighton counterpart launched in 2015 and saw Disclosure come together with Rudimental to expand their hugely successful brand of live shows.

The full line-ups can be perused on each festival’s official website.