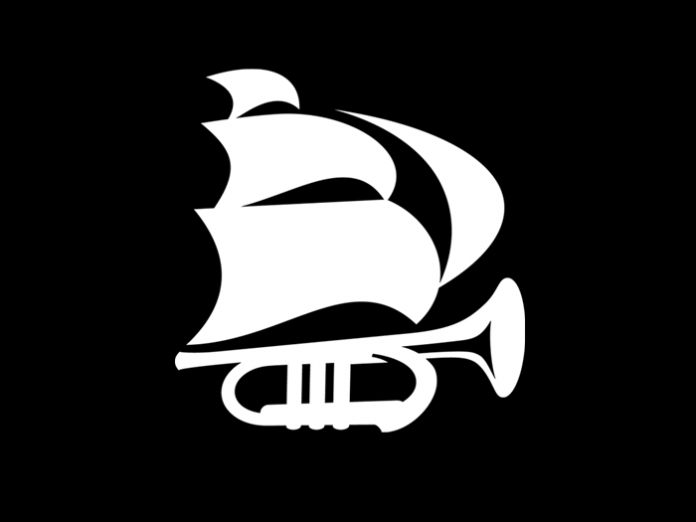 NETHERLANDS: North Sea Jazz – the largest indoor festival in the world – has confirmed more artists for its 2016 edition, set to take place in Rotterdam from July 8 – 10. First up is LA beat scene progenitor and Brainfeeder Records founder Flying Lotus, who is performing as a European festival exclusive alongside label-mates Kamasi Washington and 2016 Grammy-winner Thundercat. Dr. Dre’s latest apprentice Anderson .Paak has also been confirmed, as well as the legendary hip-hop group The Roots.

The North Sea Jazz Festival takes place in the picturesque town of Rotterdam in the Netherlands. Since its inception in 1976 North Sea Jazz has been widely respected as one of the most unique and eclectic live festival experiences on the planet, boasting a mixture of the very best artists across the genres of jazz, blues, funk, soul, R&B, hip-hop and pop.

Founded in 1976 with performances from legendary artists including Sarah Vaughan, Dizzy Gillespie, Count Basie and Stan Getz, the North Sea Jazz Festival was an instant success, attracting over 9000 visitors in its first year. The festival moved to its current home in Rotterdam in 2006 and will this year expect more than a thousand musicians, spread out over 150 performances across thirteen different stages, and today attracts over 25,000 visitors per day.