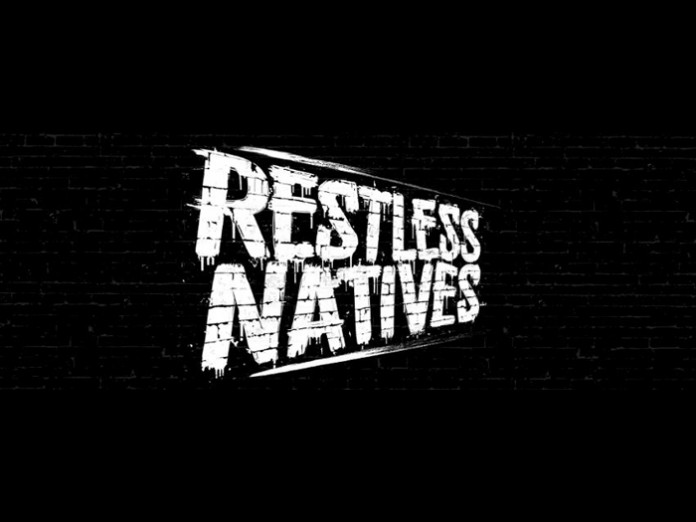 UK: Ian Mackaye of the legendary post-hardcore band Fugazi has been confirmed for an exclusive Q&A following a screening of Jem Cohen’s 1999 film Instrument at this year’s inaugural Restless Natives Festival in Glasgow.

Instrument was a collaboration between Jem Cohen and Fugazi, with the title of the film taken from a track from the latter’s 1993 album In On The Killtaker. Following the screening, Ian Mackaye will answer fans’ questions live via Skype from a radio station in Washington.

The screening at Restless Natives is scheduled for 7.30pm on May 12 at the African and Caribbean Centre.

Restless Natives’ heart and soul lies within the DIY scene, as the festival not only aims to bring people together in and around the East End of Glasgow – generating income for the local community, bands and charities – but it also aims to promote ethnic diversity and gender equality throughout the program.

Restless Natives is reflective of a truly modern DIY ethic that showcases talent from a broad spectrum, mirroring the diverse talent the creative scene has to offer.

“Given Ian’s decades of experience within the DIY community in Washington D.C and his role (both via his bands and the Dischord label) as an inspiration for thousands of purveyors of independent music and art, he is the perfect participant in an event looking to strengthen the fortunes of those communities within our own country,” said Festival organiser Chris Cusack.

All events will be individually priced as affordably as possible to ensure accessibility for people from all economic backgrounds and the organisers will also be donating a portion of gate receipts towards specially nominated East End charities to help their community.

A number of film events have already been confirmed, including The Skinny presents Couple In A Hole with live Q&A by Geoff Barrow and Billy Fuller; The Room featuring exclusive behind-the-scenes documentary and live Q&A with Greg Sestero; Song, By Toad presents The Ambiguity Of David Thomas Broughton with exclusive unseen footage; Restless Natives’ own national exclusive of Blood, Sweat and Vinyl: DIY in the 21st Century – starring Neurosis, Godspeed You Black Emperor and ISIS (the band, not the eschatological cult) – with live Q&A by director Kenneth Thomas; and more. Plus special guest-curated screens by The Glasgow Film Theatre, Africa In Motion, The Scottish Mental Health Arts and Film Festival and The Radical Film Network.