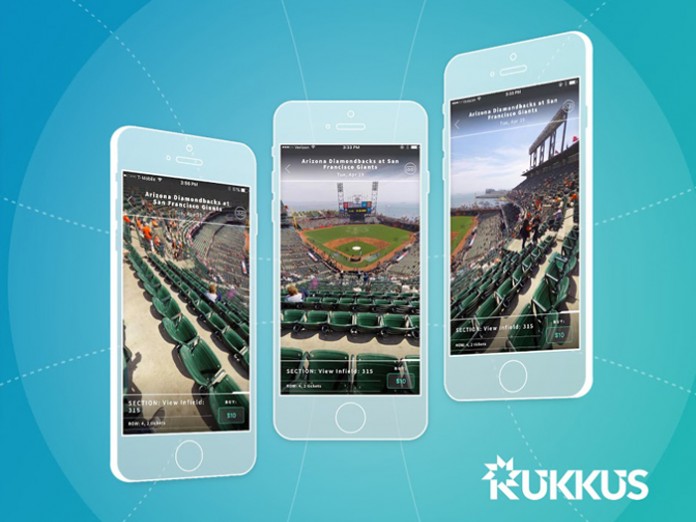 USA: Rukkus, a ‘next generation’ ticket marketplace, has released a revolutionary e­commerce platform that allows users to make purchases with the aid of virtual reality. With the introduction of their dynamic new feature, Seat360, Rukkus brings VR to the $30 billion a year ticketing industry.

See the app in action below:

“This immersive, virtual reality functionality is the single biggest innovation in the ticket buying space since the first seat map was introduced,” said Manick Bhan, CEO/CTO of Rukkus. “Standard seat view photos or renderings are a step in the right direction, but still leave much to the imagination. An interactive panorama tells the whole story and Seat360 utilises virtual reality in a practical way, giving customers the opportunity to experience their seat before they buy.”

The app upgrade is immediately available with Seat360 functionality for all major NBA and NHL arenas just in time for fans to buy their Stanley Cup playoff and NBA Finals tickets.

Already including famed ballparks such as Yankee Stadium & AT&T Park in San Francisco and live music landmarks like Hollywood Bowl, Rukkus will be rolling out the functionality to all major sports and concert venues in the near future.

Since Rukkus’ launch in February 2014, the company has achieved rapid growth with sales increasing by 20x in 2015 and is expected to break $100 million by year end. With over 60,000 events in the app, there is an experience available for every fan of sports, concerts, theatre, and festivals.

The Seat360 feature is available now in the latest version of the Rukkus iOS app and panoramic seat views have been released across all other platforms, including desktop and Android.