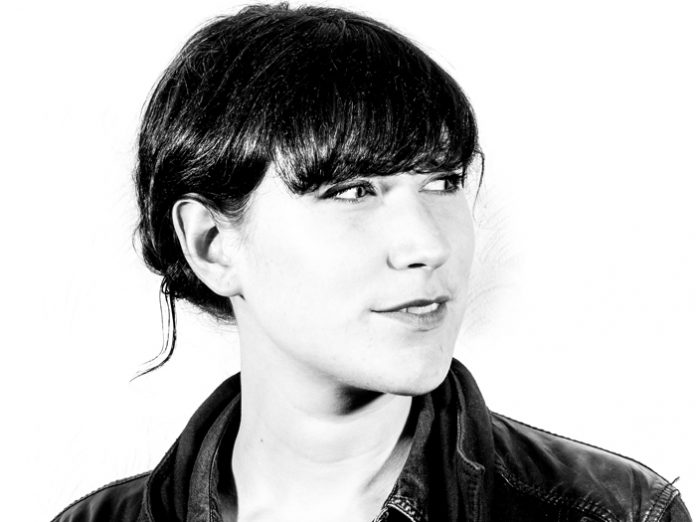 Kate Hewett’s career in promoting events began with the Sheffield based, hip hop themed burger joint and live music establishment The Harley. Her role there, at least at first, was to develop the space from exclusively hosting free-entry, local nights into a fixture on the national touring circuit. Fortuitously, Hewett’s post there started around the same time its owner was approached by Sheffield City Council with a proposal to get involved with a new festival called Tramlines.

Since Tramlines’ inception in 2009, Hewett has worked on the festival alongside a number of other independent venue promoters, with her position focusing on both marketing and curation. The extent of her influence over the event has progressed over the years, from more peripheral duties to a core role as its Marketing and Programming Director, overseeing the curation of the entire festival and coordinating its marketing strategy.

Initially, Tramlines was a free festival, and attracted 35,000 attendees in its inaugural year. Owing to the team’s shared background in working for Sheffield’s independent clubs, the reason for launching the festival – at least partially – was to ensure the health of the organisers’ respective venues. “One of the challenges that faces us is that Sheffield is a very student-heavy city, and during the summer there is this huge exodus that affects the nighttime economy,” said Hewett. “Making the festival free, spreading it across a large number of spaces within the city, and even setting the dates around graduation were all decisions based on attracting students back to the city for the festival.”

Sheffield City Council financially backed the venture for the first few years, but as the reality of the recession set in, funding allocated to the arts was predictably cut. As a result, Tramlines began charging for a weekend ticket – currently set at a relatively low £42 – to transform it into a sustainable event. The reasoning wasn’t purely financial, however. In the same vein as The Harley, many of the venues utilised by Tramlines had moved onto promoting ticketed events rather than free ones, and the consensus among them was that free events undervalue the performers. “On every level it was the right thing to do,” said Hewett.

The line-up for Tramlines 2016 – set to take place from July 22 – 24 – includes acts such as Dizzee Rascal, George Clinton & Parliament Funkadelic, The Dandy Warhols, Jurassic 5, Novelist, and Goldie, to name a few. “For us it’s really important to keep the line-up spanning as many genres as we possibly can,” said Hewett. “It seems to me that metropolitan music festival audiences are especially open to discovering new music. It’s great for us because it means we can be very eclectic and experimental in our smaller venues, as well as hosting more established names on the main stage. As individuals we have very diverse tastes, and that shows in the programme.”

Hewett estimates that at least 50% of Tramlines’ line-up consists of emerging talent, and to facilitate the process of scouting for said talent the festival uses gigmit. The platform allows artists to create a profile and EPK with examples of their music, video content, stats on current reach and so on, and then promoters can cherry pick the most impressive. Tramlines had trialled a few different subscription services before landing on gigmit, whose ‘freemium’ model sealed the deal. Keeping the application process as inclusive as possible was paramount, both in terms of artists’ financial situations and the genre of music they make. “It’s a really user-friendly application process. We receive a few thousand every year and gigmit makes it really straightforward to manage them.”

Selecting the acts to perform at Tramlines isn’t solely undertaken by the in-house team, but with the help of several regional arms of BBC Introducing, various influential music industry figures, and even the more established artists on the line-up. Gigmit’s ability to filter the applicants by region as well as genre makes it much easier to assign listening duties to the most relevant tastemakers.

Regardless of whether or not festivals have a responsibility to provide platforms for emerging talent, Hewett believes that doing so keeps the bill more unique, exciting and diverse. “There are always acts we book earlier in the year that have blown up by the time the festival comes around. The feedback we receive from fans tells us that although they do love the more popular acts, they also love seeing cutting edge, breaking musicians too.”

Despite the increased level of comfort and convenience that its attendees typically enjoy, metropolitan festivals aren’t without their challenges. Noise complaints, licensing laws and the management of foot traffic are just some of the logistical hindrances that affect city based nightlife events. There’s also a sense, expounded by publications such as The Guardian, that young people simply aren’t as interested in nightlife any more. In Hewett’s experience though, that isn’t the case: “The nighttime component of Tramlines is absolutely crucial, and is actually the most oversubscribed part of the event. We’ve never had any trouble with a lack of interest.”