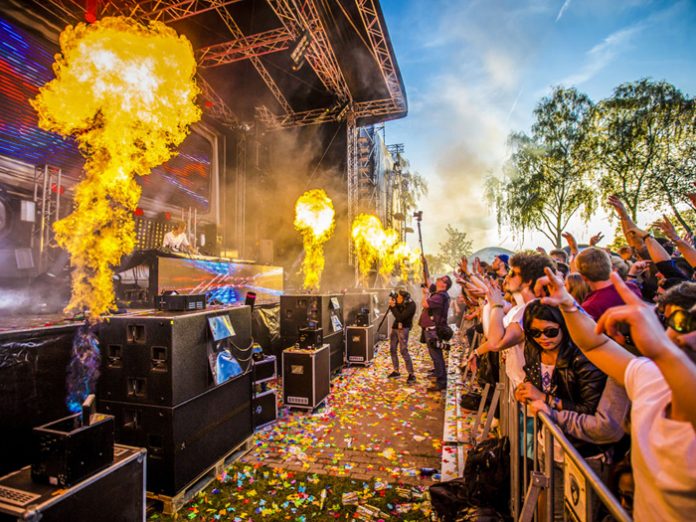 GERMANY: A crowd of more than 10,000 festivalgoers gathered at the Stoppelmarkt in Vechta, Germany, for the inaugural edition of Tante Mia Tanzt on May 5. Staged for the first time by local agency plus2event, the festival boasted unique staging, spectacular special FX and top-flight sound reinforcement for all areas.

DJs were treated to a monitor system consisting of TT25-SMA and TTP5-A point sources for the side PA. The artists had nothing but lavish praise for this system’s performance, and the clear, punchy sound in the audience areas also got rave reviews.