Home News Above & Beyond, Alesso and Zhu to headline Ultra Singapore 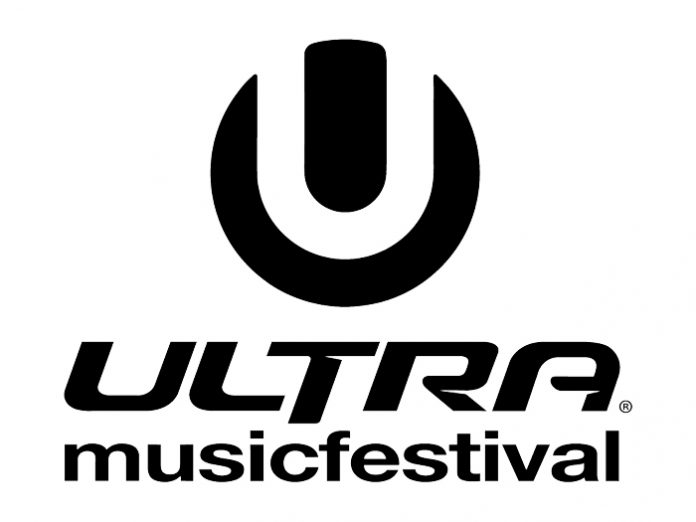 SINGAPORE: With just six weeks to go until show time, Ultra Singapore has unveiled the second phase of the line-up for its inaugural edition, taking place from September 10 – 11.

The names confirmed for the festival include trance supergroup Above & Beyond, Swedish superstar Alesso, and the enigmatic producer Zhu, plus Nicole Moudaber, Reboot,Shaded and Technasia for its techno-centric Resistance Stage. Also added to the bill are Carnage, Gryffin and W&W, and the new wave of artists will be joining the already announced Afrojack, Axwell^Ingrosso, deadmau5, Kygo, Nero, DJ Snake, Far East Movement, Jauz and Marshmello.

The two-day extravaganza will take place at the Ultra Park venue hosted in the heart of the city at 31 Bayfront Avenue – Singapore’s counterpart to Miami’s Bayfront Park. Situated right across the Marina Bay Sands Hotel, the event will be the first of its kind to be held at the location. The site will feature three of Ultra Worldwide’s most beloved stages in the form of the Main Stage, the Live Stage and the Resistance Stage.

Ultra Singapore marks the start of Ultra Worldwide’s second Asia run this year. With Ultra Korea and a sold out Road to Ultra Thailand event having already taken place in June, part two will see the brand undertake five more stops this September in Taiwan, Japan, Hong Kong, Bali and The Philippines all within a two-week span – a first for the festival.