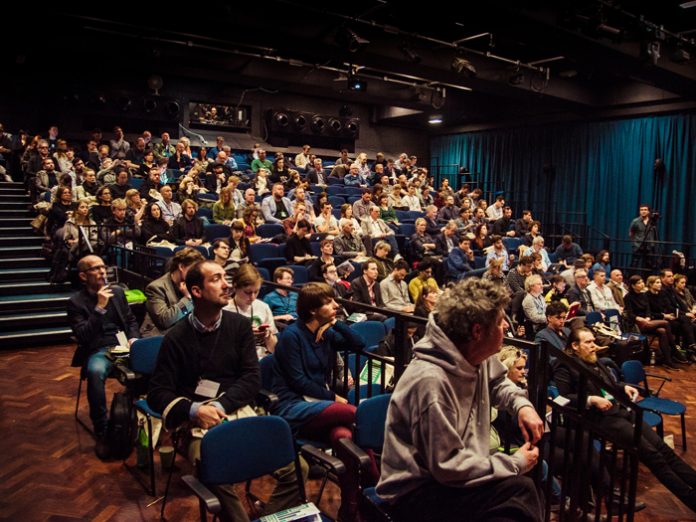 UK: The inaugural Sound Development conference, presented by U+I and Sound Diplomacy, took place on September 6. The conference was reportedly a huge success, with over 150 attendees. All proceeds went to charity, with £2790 raised for Shelter.

Here are a couple of quotes from the organizer’s U&I Think and Sound Diplomacy:

Shain Shapiro, Director of Sound Diplomacy, continued: “This day is the beginning of a different kind of conversation that we can have, wherever you work, about how we can make places better.”