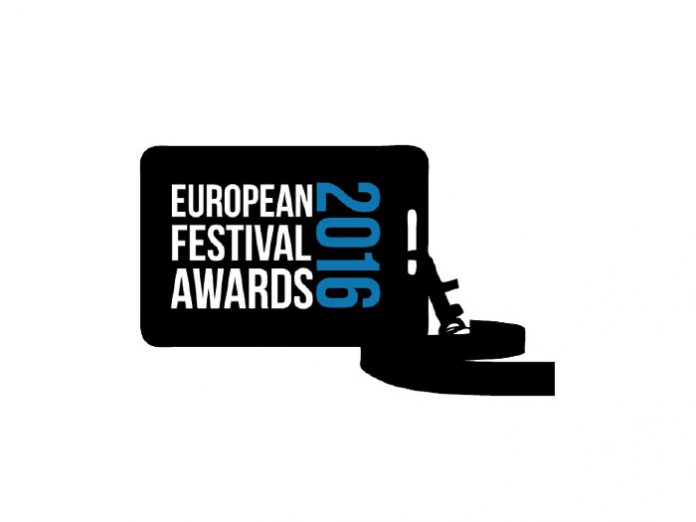 The eighth annual European Festival Awards was held on Wednesday January 11, inviting an eclectic array of the continent’s festival organisers and suppliers to celebrate the industry’s collective efforts and achievements over the past year.

The winners of the event’s sixteen accolades were decided via a combination of public votes and industry juries assembled by the organisers. Run in cooperation between Yourope, Festival Awards Ltd, and Eurosonic Noorderslag, the Awards are a chance for European festival promoters to come together, network, and reflect upon the events of the past year.

The Awards aim to recognise the achievements of festivals large and small, and receives entries from hundreds of festivals across dozens of nations. This year the event added The Brand Activation Award, and also acknowledges festivals who have made notable contributions to the realms of sustainability and health & safety, amongst others. Perhaps the most prestigious honour of the evening, The Lifetime Achievement Award, was granted posthumously to Daniel Panaitescu, the legendary international booking manager of Sziget Festival.

The winners of the European Festival Awards 2016 are as follows…