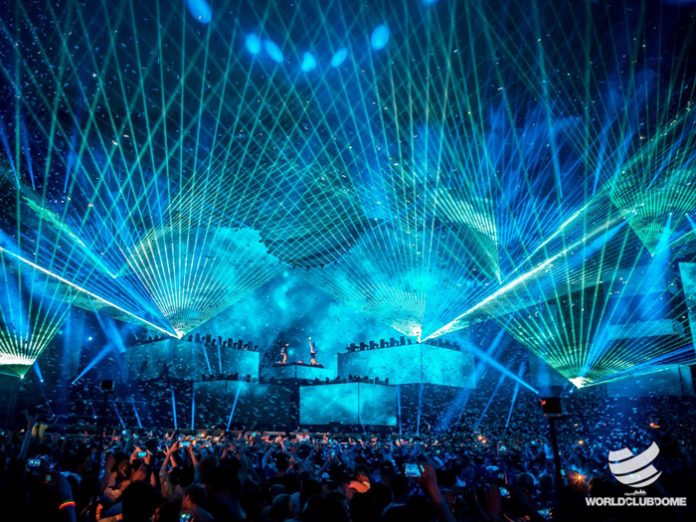 SOUTH KOREA: With the opening of an office in Seoul, BigCityBeats will be working with the city of Incheon and Incheon Tourist Organisation in South Korea to deliver the first World Club Dome to be held in Asia.

The festival will be held at the 500,000-m² site of the Incheon Munhak Stadium. The Munhak stadium is a state-of-the-art sports complex that was built for the 2002 FIFA World Cup and will be modified to host the ‘biggest club in Asia’, for a single weekend in 2017. In an emulation of the BigCityBeats World Club Dome in Frankfurt, this event will see the creation of a club featuring over 20 floors and lasting for a period of three days.

South Korea’s branch of World Club Dome promises to match and expand upon the vision and format of its big sister event, replete with picturesque views of the Seoul skyline.