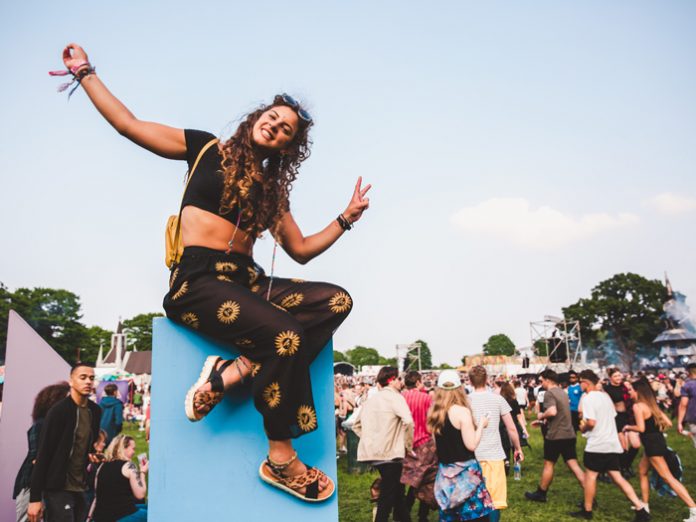 For the second year running, Love Saves the Day will also feature the only appearance of the Arcadia Afterburner in the UK this year. The original Arcadia installation, the Afterburner, is a 360º stage built around a central flaming spire with dance platforms radiating out to a ring of exploding lamp posts. Having appeared at festivals as far afield as New Zealand, Croatia and the United States, and a staple at Glastonbury, the Afterburner will return home to Bristol for an appearance at Love Saves The Day. The line-up for the Arcadia Afterburner will be revealed in a few weeks time.
Love Saves The Day