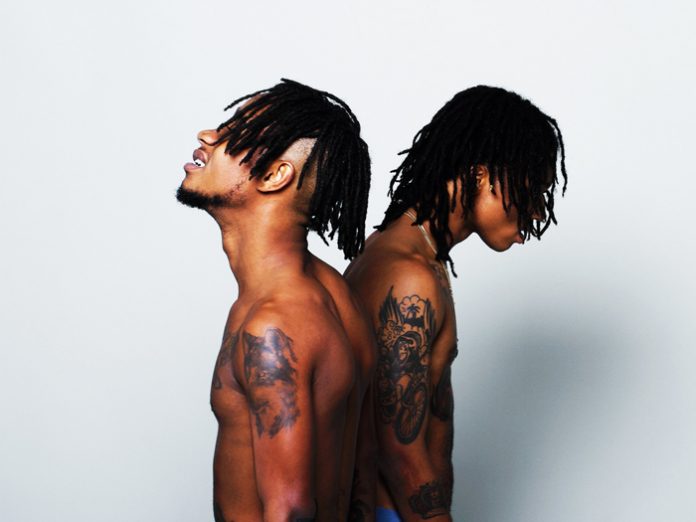 CROATIA: Fresh Island has revealed another round of names for its next edition in Croatia this summer, including headliner and ‘Black Beatles’ duo Rae Sremmurd along with Sean Paul and UK MCs Krept & Konan.

The new additions join the previously announced French Montana, Lady Leshurr, Tim Westwood and Jazzy Jeff for the festival, which takes over the open air super clubs of Zrce beach for a week of hip-hop, grime and R&B.

Several UK crews will round out the proceedings, including Shorebitch, Faded, Rilla, Cheese on Bread, Gold Teeth, Gin N Juice (Dublin), So Fresh So Clean, and Rompa’s Reggea Shack along with Columbian-born duo The Menendez Brothers and the newly added Pipe Dreamers.

Fresh Island will take over the open air clubs of Aquarius, Kalypso, Papaya and Noa on Zrce beach from July 11 – 13 with pre and after parties throughout the rest of the week. The festival has rapidly become one of the most anticipated international hip-hop events of the year and over the years has attracted visitors from all over the world to witness performances from the likes of Snoop Dogg, Nas, Rick Ross, Mobb Deep, Chris Brown, Redman & Method Man, Eve, Action Bronson, Stormzy, JME and many more.