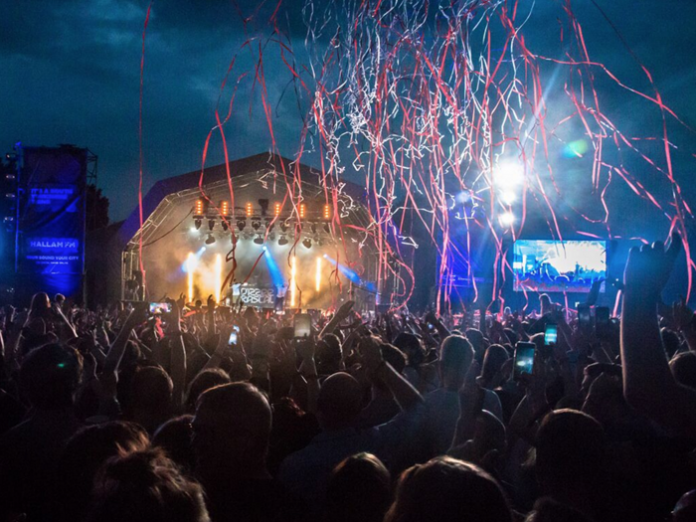 UK: Tramlines – Sheffield’s inner-city music festival – has unveiled the line-up for its 2017 edition, which will take place from July 21 – 23. Headline acts include iconic indie band The Libertines, legendary ska band Toots and the Maytals and R&B girl-group All Saints.

The ninth edition of Tramlines will be an exclusively outdoor event, held across three of Sheffield’s best park spaces and allowing the festival to bring its biggest line-up to date.

Since its inception in 2009, Tramlines Festival has carved a name for itself as one of the most genre-busting music festivals around. Previous acts to have graced the Tramlines stages include Public Enemy, Basement Jaxx, The Charlatans, Sister Sledge, The Cribs, Katy B, George Clinton Parliament Funkadelic, alt-J, the xx, Dizzee Rascal, Martha Reeves Roots Manuva, Slaves, Sugarhill Gang, Buzzcocks and The Selecter. As a former winner of Best Metropolitan Festival at the UK Festival Awards and having been shortlisted for an NME Best Small Festival award, Tramlines continues to set itself apart with its inner-city location, cutting-edge music offering and highly competitive ticket price.

The decision to tweak the format of Tramlines 2017 came in response to event organisers listening to feedback from its festivalgoers. Tramlines Festival Director Sarah Nulty explained: “After each festival, we turn to our audience to find out what they’d like to see at the next event. The overwhelming feedback was that people wanted to see bigger acts on the Tramlines stages. By streamlining Tramlines to three outdoor stages, it’s meant we could deliver something really special. Sheffield is often hailed as an ‘Outdoor City’, and has a ton of public parks, and a third of it sits within the glorious Peak District National Park. It is the UK’s leading destination for people seeking outdoor adventure, and we are excited to present an exclusively outdoor event for 2017.”

Check out the full line-up and grab tickets here.